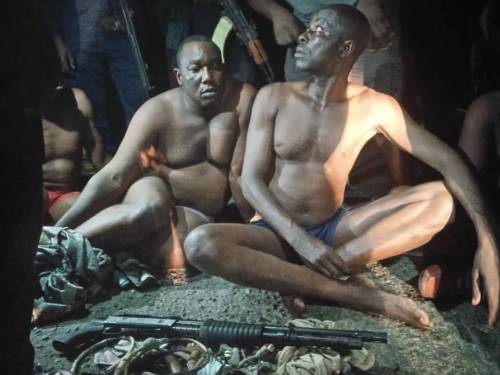 The Osun State Police Command on Sunday arrested ten hoodlums mobilised with different rifles to cause trouble at the South-West zonal congress of the Peoples Democratic Party congress on Monday (today).

A source who spoke on the incident in Osogbo with SaharaReporters said the criminal were members of the National Union of Road Transport Workers (NURTW), otherwise known as Motor Park Manager System (PMS).

The leader of the hoodlums apprehended on Sunday was identified as Tiri Olowoposi, while his second in command was said to be popularly called 50 litres.

They were arrested alongside eight others with charms and amulets at the venue of the congress with belief that they plan to disrupt the congress.

Recall that the congress which was fixed for Ibadan was rescheduled to Osun State by the National Working Committee of the party.

“As we speak, the ten of them have been handed over to the police. I cannot really say those behind the hoodlums. They were arrested at the convention venue with pump-action and charms. I will brief you as events unfold,” the source said.

Meanwhile, former presidential aide, Doyin Okupe, on Sunday said the outcome of the zonal congress of the Peoples Democratic Party in the South-West will not be productive and will affect the party in the region.

Okupe while speaking on the issue in the region said neither Fayose nor Makinde is qualified to lead the party in the zone. 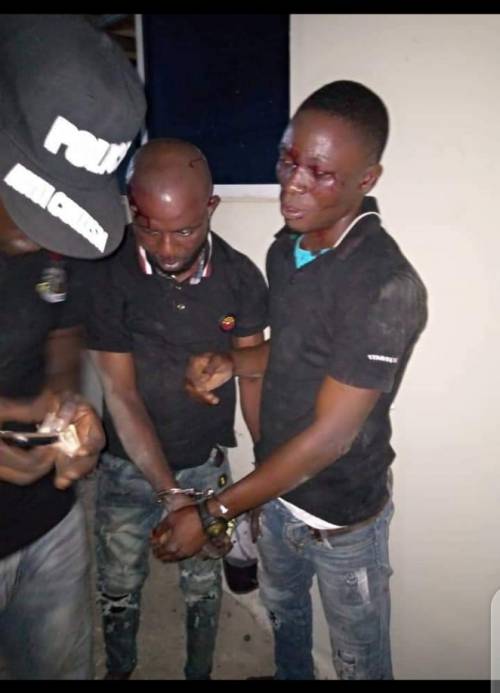 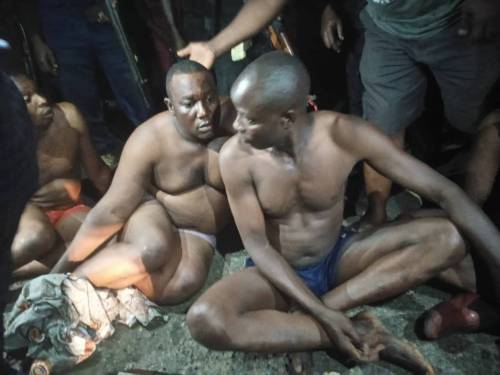