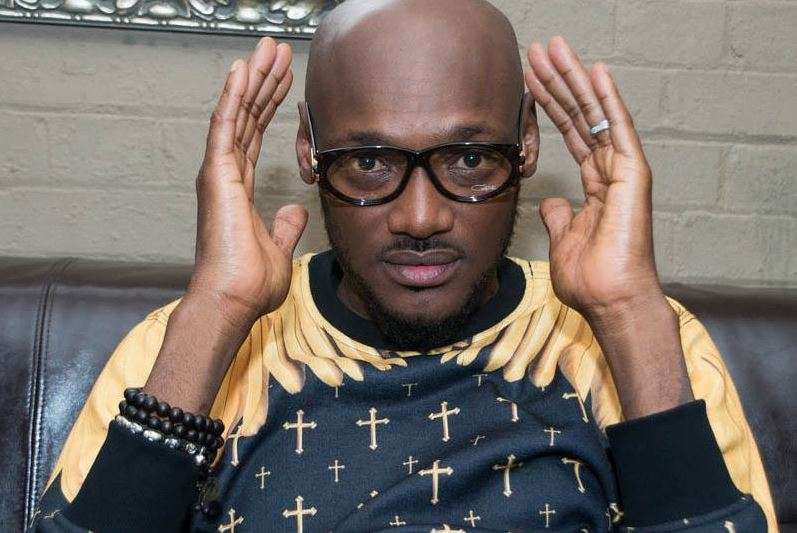 Naija News understands that the 45-year-old singer and songwriter took to his Instastories to challenge African elites, rulers and leaders on how they use the power at their disposal.

According to 2Baba, their power is useless if they only use it to oppress their own people.

He wrote: “Dear AFRICAN LEADERS/RULERS/ELITES, What are u guys using your so-called POWERs for? Cos your power is nothing if it is only used for the oppression of your own people. Just a simple question.” Wizkid was awarded for his effort in Brown Skin Girl by Beyonce, Blue Ivy and St John which is from Beyonce’s Lion King: The Gift album, Naija News reports.