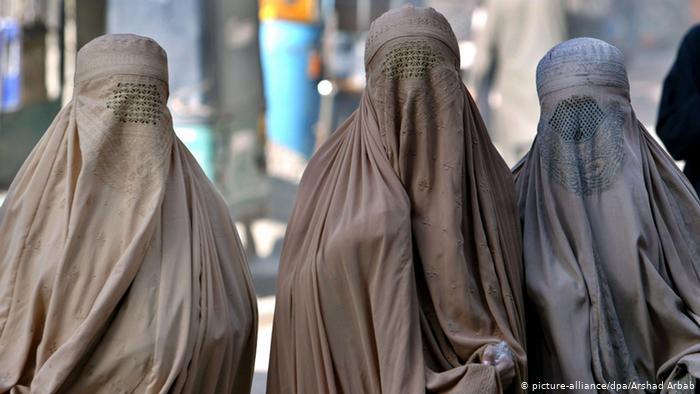 The Sri Lankan government has taken significant measures to prevent the wearing of burqas or niqabs (and any veil) in public, for security reasons.

Sri Lanka says it expects the law to be implemented soon.

Nearly two years ago more than 250 people were killed in a series of attacks by Islamist militants on Christian churches and hotels frequented by foreigners.

The burqa was temporarily banned in predominantly Buddhist Sri Lanka after the 2019 attack on a church.

Suicide attacks on Easter Sunday that killed more than 250 Sri Lankans and foreigners, the question of whether the burqa worn by Muslim women should be banned had generated a lot of heat. 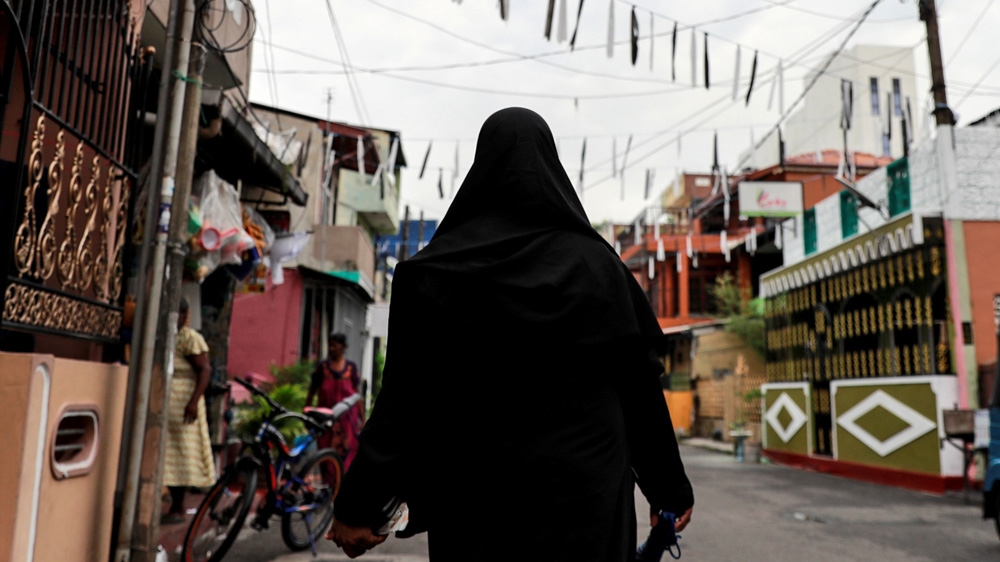 The Sri Lankan government has taken significant measures to prevent the wearing of burqas or niqabs (and any veil) in public, for security reasons.

Countries that have banned the burqa

France was the first European country to ban full-face veils. The burqa and niqab were banned in public places in April 2011, seven years after the introduction of a law banning prominent religious symbols in public schools.

READ ALSO  Man arrested for smuggling gold through his anus

A few months later, Belgium followed suit. For security reasons, half or full face masks were banned in public places.

Since then, a full or partial ban on face masks has been imposed in Austria, Bulgaria, as well as in the southern German state of Bavaria, and later in Denmark.

Protests erupted in Denmark over the new law, which states that anyone who wears a burqa or niqab in public, even if it does not cover their face, will be fined.