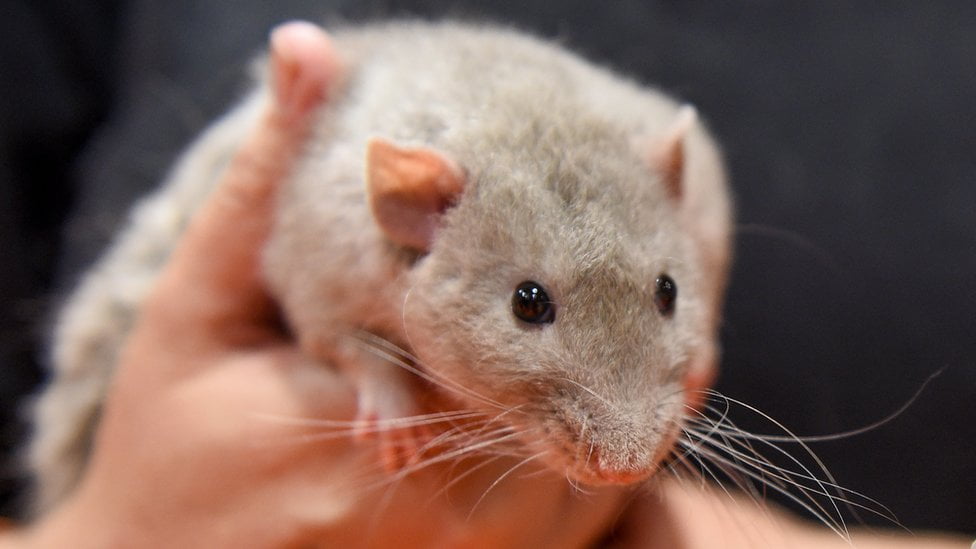 No fewer than six thousand (6000) people have been reportedly infected with rat fever in Sri Lanka, a country located in the Island of South Asia.

According to reports, the erupting fever has killed no fewer than seventy (70) citizens of the country so far this year.

A statistic reportedly confirmed by the Epidemiology Unit of the Health Ministry on Friday, October 2 revealed that 6,096 patients were infected with the rat fever base on its record in September 2020, adding that the highest number of patients were reported from Ratnapura in south-central Sri Lanka.

Naija News understands that the increase in the number of patients was reported in January, February and May.

It was gathered that Sri Lanka in 2019, recorded a total of 6,021 rat fever cases and the most vulnerable were farmers, drain workers, canal cleaners, and persons who swam and played in contaminated water.

Reports had it that the symptoms for rat fever include fever, chills, conjunctival suffusion, muscle tenderness, headache, and a decrease in passing urine.

The Epidemiology Unit, however, urged those suffering from these symptoms to seek medical treatment immediately.

Meanwhile, a group of infectious diseases researchers have discovered a new strain of viruses amongst pigs in China, and fear that it might mutate to readily transmit between humans, Naija News reports.