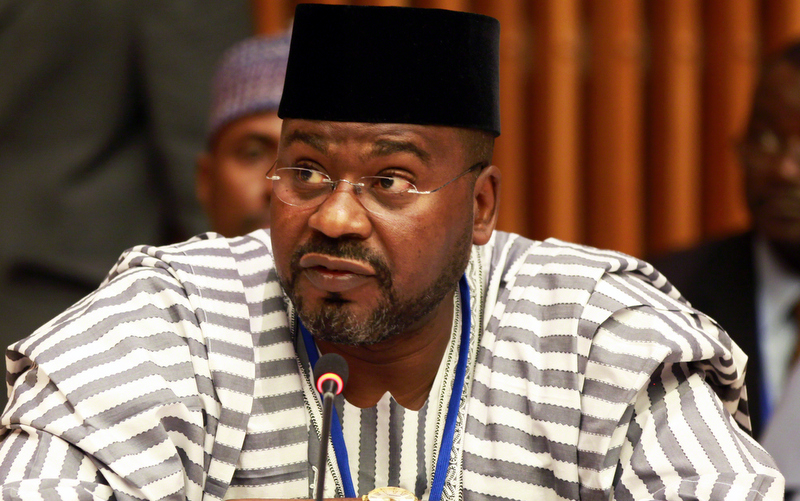 A Federal Capital Territory High Court has remanded a former Minister of State for Power, Muhammad Wakil, in prison custody till March 31, 2021, over financial mismanagement involving the Power Holding Company of Nigeria (PHCN).

Naija News had reported that Wakil was arrested by operatives of the Economic and Financial Crimes Commission (EFCC) in his Abuja residence at the weekend.

The former minister was allegedly involved in the mismanagement of the N27 billion set aside for the payment of the retirement benefits to staff of the defunct PHCN.

Recall that the EFCC, in 2018, arraigned Wakil, and four others at the Federal High Court, Maiduguri, Borno State, for another case of an alleged collection of $115 million from a former Minister of Petroleum Resources, Diezani Alison-Madueke, to prosecute the 2015 general elections.

Wakil is a native of Damboa Local Government Area of Borno State and a law graduate from the University of Maiduguri.

He was also a member of the National Assembly and vice chairman of the Peoples Democratic Party (PDP).