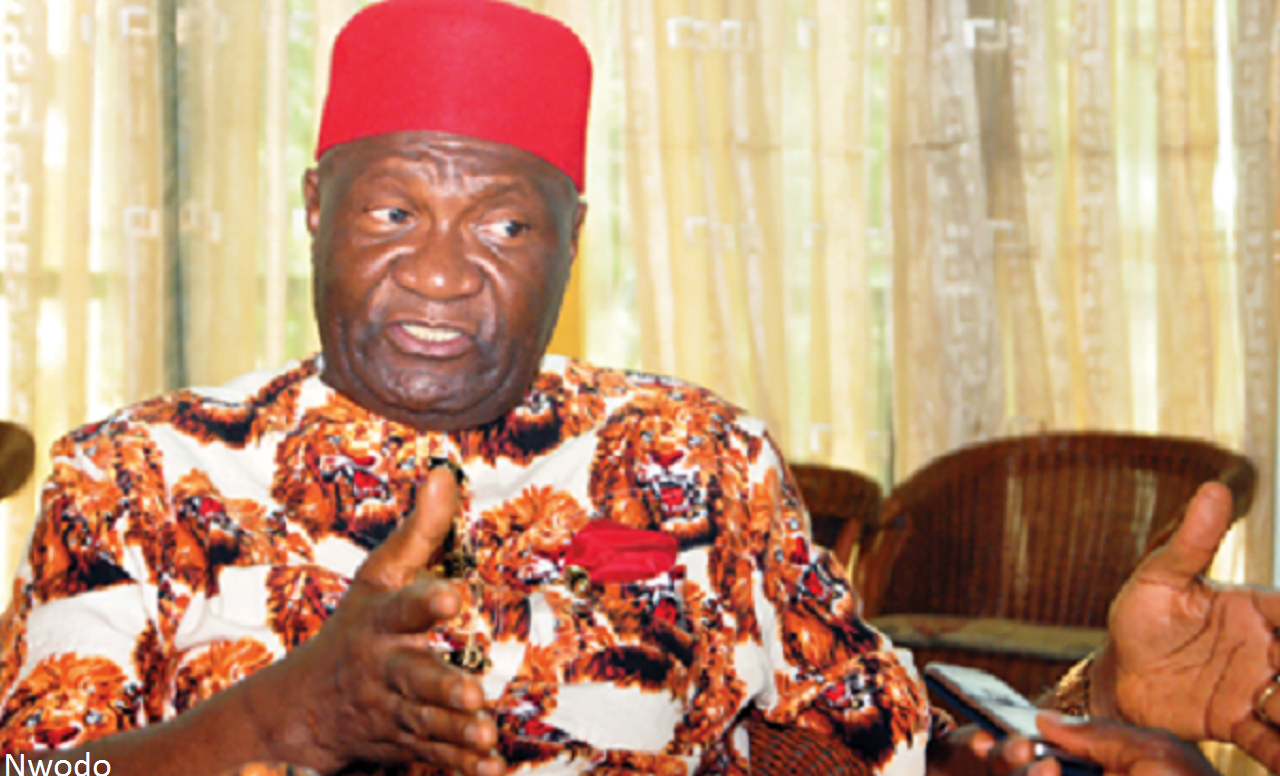 The apex Igbo socio-cultural organisation, Ohanaeze Ndigbo, on Wednesday, noted that the South-East is not moved by the decision of some northern groups to block the passage of food to the region.

The group noted that the region survived 30 months of food blockade by the Federal Government during the civil war, adding that the food blockade was no big deal.

The spokesperson for Ohanaeze, during an interview with Punch, said, there is no need for the blockade abinitio.

He said, “On the other hand, they have been the aggressors. They have been the predators. The north has been creating problems in various ways. For them to begin to protest and issue threats of food blockade is astonishing.”

Ogbonnia noted that the food blockade would open a new vista for Ndigbo.

“We are only waiting for the first rain. By the time the first rain comes, all these things they imported from the north, we’ll mass-produce them. By June, October and November this year, you will see food everywhere in the south.”

Meanwhile, the Leadership of Cattle and Foodstuff dealers under the aegis of the Amalgamated Union of Foodstuff and Cattle Dealers of Nigeria has agreed to resume the movement of food supplies from the north to the south.

Naija News gathered that the agreement was reached after a meeting between the trade union leadership and Governor Yahaya Bello in Abuja.