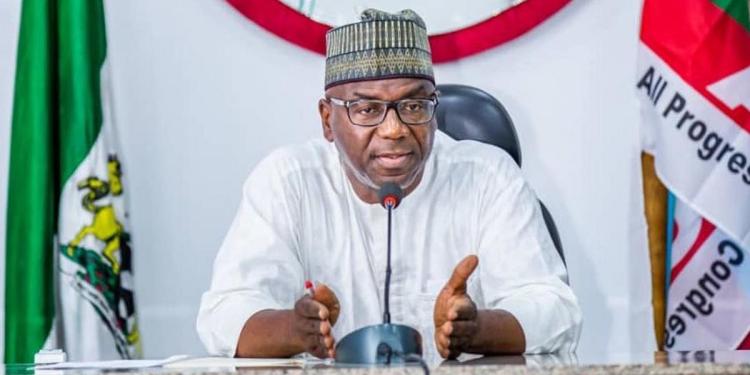 Governor Abdulrahman Abdulrazaq administration said the decision was reached pending the outcome of the State Government consultations with stakeholders on the use of Hijab in schools.

The state government in a statement released through the Secretary to the State Government, Prof. Mamman Jibril, said the decision is to avert any breakdown of law and order.

Jibril called on the people of Kwara State to remain calm and peaceful.

He said, “Official pronouncement of government’s position is likely this week.”

“The government urges parents, officials, and authorities at the affected schools to maintain peace and avoid making comments or doing anything that could cause further misunderstanding and heat up the polity.”

Recall that the Kwara State government on Friday, directed the temporary closure of some secondary schools in the state following the controversy generated over the use of hijab by some female students.

The affected schools, ten in number, and all located within the state capital, Ilorin are grant-aided schools, Naija News understands.

The affected schools are: