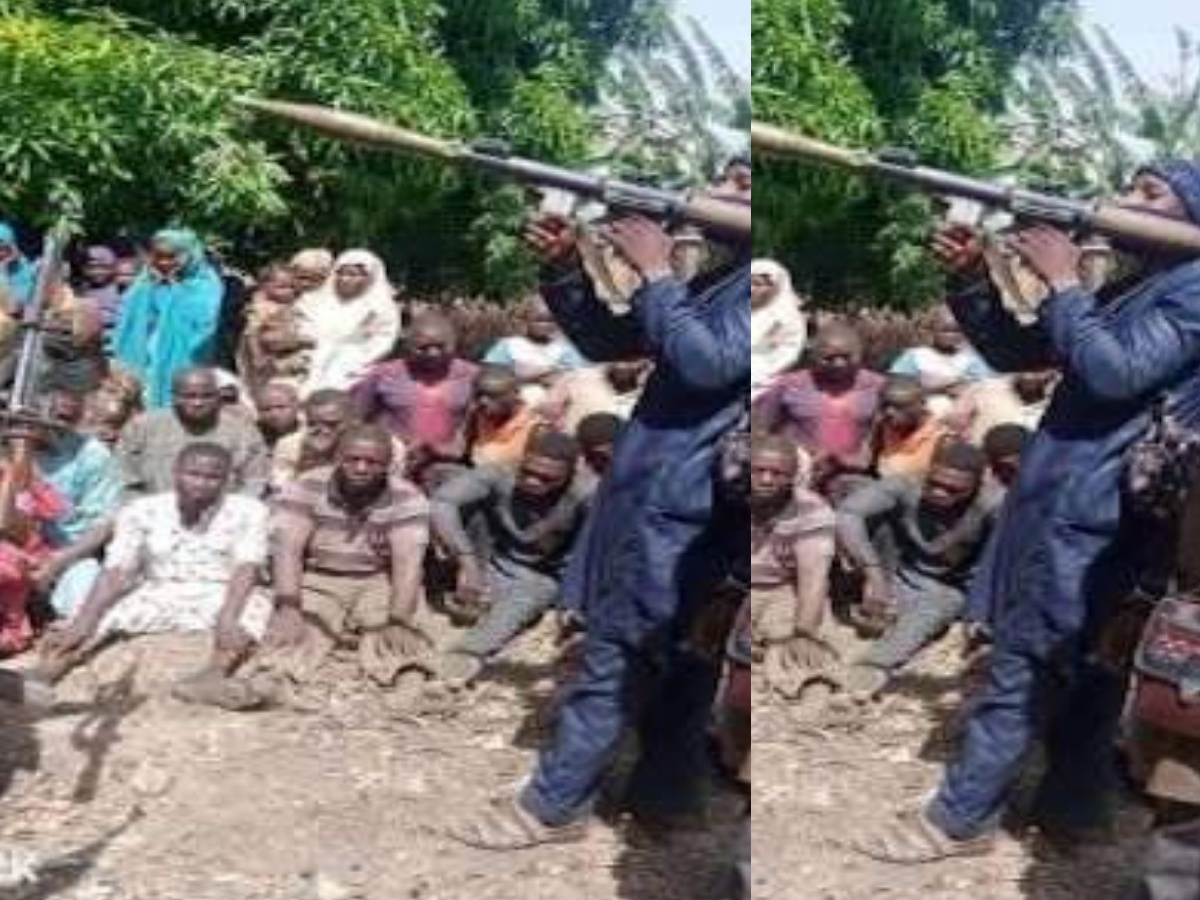 Bandits who kidnapped no fewer than twenty-one passengers in Kundu village, near Zungeru in Yakila District of Rafi Local Government Area of Niger State has sent a warning to security agencies.

Naija News reports that the kidnappers on Tuesday released a picture and video showing the victims in agony.

The passengers, all conveyed in Niger State Transport Authority bus were abducted on Sunday, February 14. Reports have it that the incident happened around 3 pm. when the bandits laid ambush as the public transport vehicle ran into the blockade.

In a barely one minutes video clip now-viral on the internet, the terrorist group said even if a thousand force men are sent, they will neutralize them. They also demand a ransom of N500 million to release the remaining victims in the captive.

VIDEO: Bandits that kidnapped not less than 21 passengers in Yakila District of Rafi LGA, Niger state a few days ago released footage of their abductees. pic.twitter.com/eLTfpOShvF

Meanwhile, the dreaded Jihadist terrorist group, Boko Haram has reportedly killed no fewer than seven men of the Nigeria Army in an ambush in Borno State, Naija News reports.