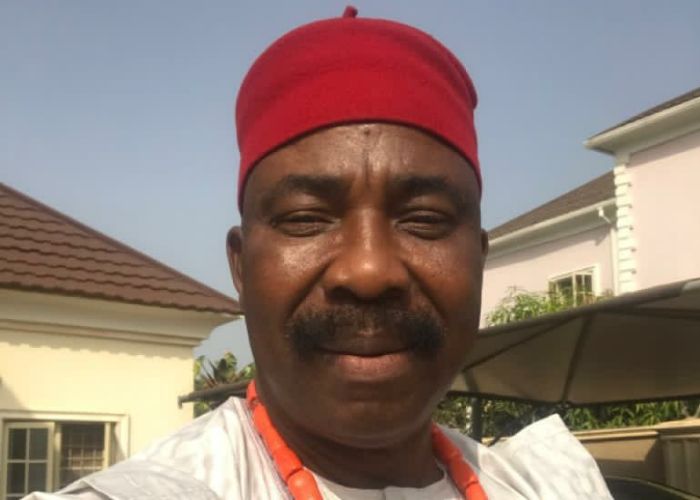 Police spokesman, Chidi Nwabuzor, made this known to newsmen on Thursday in Benin, the state capital. He disclosed that the late Abuda who came into the country for a visit hails from Fugar, Etsako Central local government area of Edo.

Nwabuzor said the suspects were arrested by operatives of the anti-kidnapping and cybercrimes unit in collaboration with vigilantes and hunters.

He said while Abuda was shot dead by his abductors, security operatives chased the kidnappers which led to the release of three other abductees who are brothers of the deceased.

The police spokesman said the victim’s body was located along the Benin-Ahor-Lagos bypass, further impelling deeper investigations into the crime.

Nwabuzor said the investigations into the matter are still ongoing as those arrested have been helping the police to arrest other hoodlums within the state.

He said the state police command, however, warned all criminally minded people to look for a decent job or leave the state.

In a related development, the Nigerian Government has condemned the killing of Prince Dennis Abuda.

Naija News learned that Abuda alongside his family members left Fugar in Etsako Central Local Government Area in the early hours of Saturday while travelling to Lagos to catch a flight back to the U.S. when they were ambushed by the gunmen.

Abuda, whose body was discovered on Wednesday during a search operation led by the Edo State Commissioner of Police, Philip Ogbadu, was allegedly shot by his abductors after he slumped while being forced into the forest.

The police boss revealed that Abuda’s kidnapped relatives were lucky to be released on Tuesday by their abductors.

But a statement on Thursday by the Chief Executive Officer, Nigerians in Diaspora Commission (NIDCOM), Abike Dabiri-Erewa, has described the killing of Abuda as wicked and unfortunate.

According to the statement signed by the Head of Media, Abdur-Rahman Balogun, the NIDCOM boss asked the security operatives in Edo State to go after the perpetrators of the heinous crime and bring to justice to serve as a deterrent to others.

She also condoled with the family of the deceased, praying to God to rest the soul of the departed and expose his killers as soon as possible.