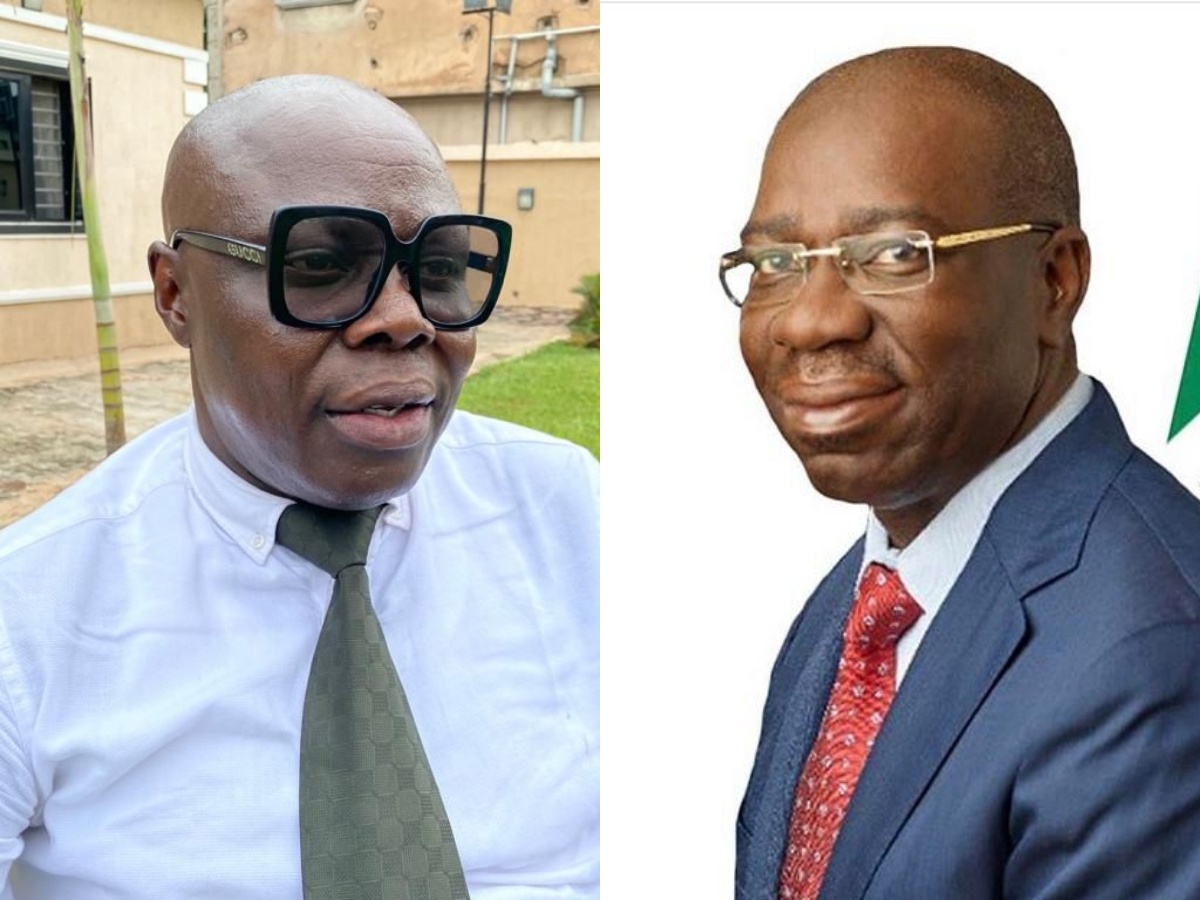 The Edo State Governor Godwin Obaseki has been warned to tackle current insecurity challenges in the state or risk being sued to court.

Chief Patriot Patrick Eholor, a Human Rights Activist in the state said he would ask the governor in court what he is using the security votes given to him by the good people of Edo State for if he cannot secure their lives any longer.

Eholor vowed to take legal action against Obaseki if kidnapping and other insecurity issues in the state persists under his watch. According to him, the situation in the state, especially in Benin, the state capital has become disturbing that residents are now living at the mercy of hoodlums over robbery, kidnapping and cult clashes.

The activist noted that Edo has been hijacked by criminals who have continued to operate freely as robbers, kidnappers or cultist.

“People are being robbed on daily basis, POS operators, market women at various quarters, drivers and passengers are left to their faith. We have never had it bad like this as a state,” Eholor noted.

He added that “Nigerians should know their rights, especially my Edo people. If anybody is killed or kidnapped again in Edo State, I will sue the governor because he collects security votes. So I will ask him what he is using the security votes for, because it is a constitutional matter, very clear that the government is supposed to protect us as citizens.

“All we want is a safe Edo State where investors can come in and do business any day, anytime. We need jobs to be created for our teeming youths. Politics aside, the governor should do better,” the activist insisted.

Meanwhile, a suit filed by the African Action Congress (AAC) seeking a court order to nullify the September 19 Edo governorship election has been dismissed by a Federal High Court sitting in Benin, the state capital.

Naija News reports that the AAC had approached the court seeking an order to cancel the results of the Edo governorship election won by Governor Godwin Obaseki on the grounds that the Independent National Electoral Commission (INEC) excluded the party from the polls.