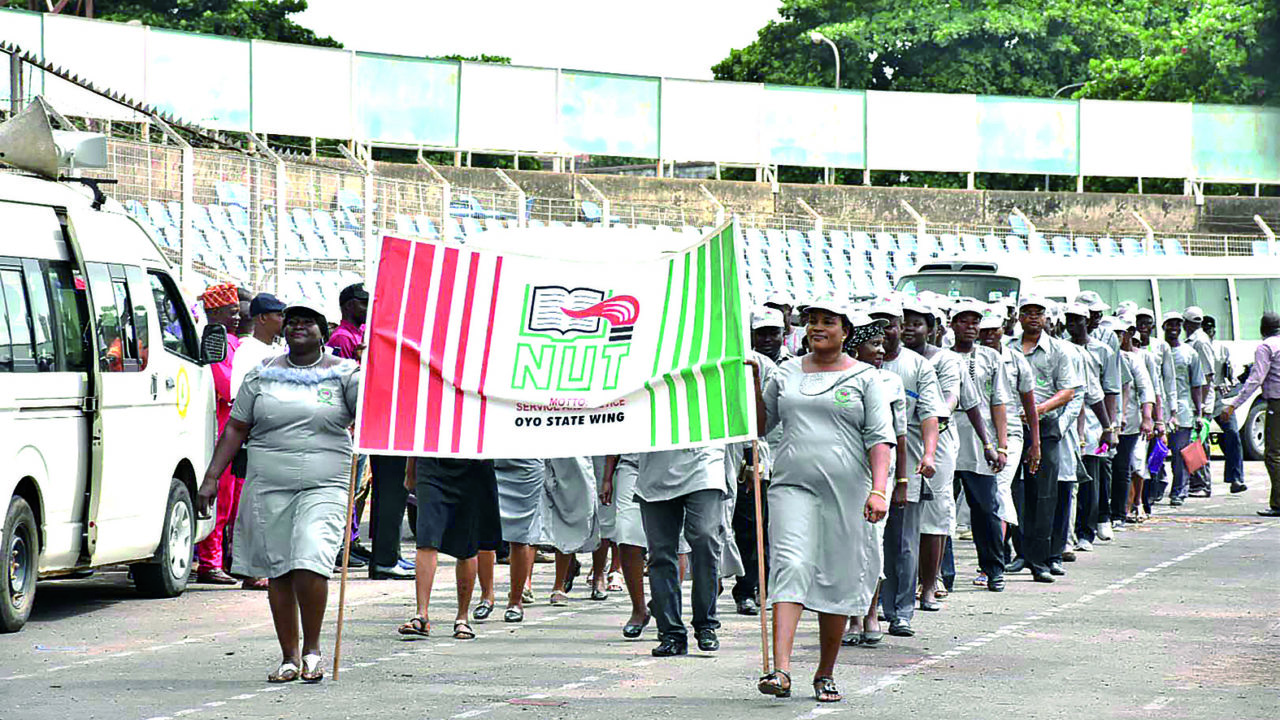 The Nigeria Union of Teachers (NUT), Edo State chapter, has directed all primary school teachers and school heads in the South-south states to embark on an indefinite strike from January 18, 2021.

Naija News gave the directive in a communique issued at the end of its enlarged State Wing Executive Council (SWEC) meeting in Benin, on Wednesday.

The communique was signed by Edo Chairman of NUT, Pius Okhueleigbe, the Assistant Secretary-General, Mike Itua, and three others.

Edo NUT said its decision to embark on an indefinite strike was as a result of the failure of the Edo state government to meet its 10-point demands.

According to the teachers, the strike ordered was following the expiration of the 21-day and 14-day ultimatums earlier given to Godwin Obaseki’s administration.

Edo NUT also hailed members of the Edo House of Assembly’s Committee on Education, the Controller of Labour, Federal Ministry of Labour and Employment, and the Edo State Council of the Nigeria Labour Congress (NLC) for their intervention.

They expressed dismay over the glaring and persistent non-challant attitude of Edo state government for not initiating attempts at meeting with the union’s leaders, during the period of the ultimatums, to dialogue on the issues raised.

The aggrieved teachers urged all parents and guardians to keep their children and wards away from the public primary schools across Edo state, throughout the period of the indefinite strike.

“All public primary school-heads and teachers in the 18 local government areas of Edo State should unfailingly embark on an indefinite strike from 12:00 a.m. (early morning) of Monday, January 18, 2021 and ensure that all teaching and learning tools in their possessions are completely put in off-mode.”

Edo NUT also charged schools’ heads and parents to disregard any form of propaganda, blackmail, announcements, pronouncements and intimidation against the lawful decisions of the union for the period of the strike from any quarter.