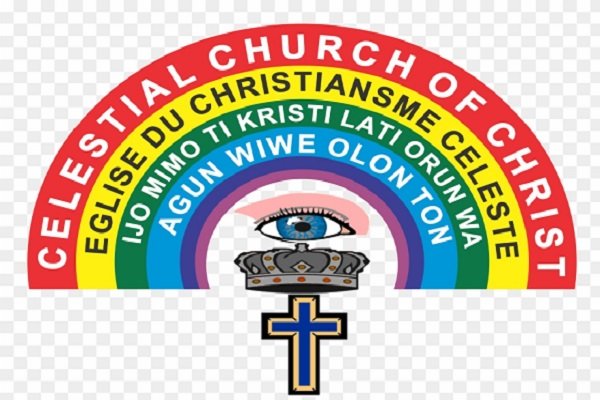 According to Prophet Ogunlade, proposed air travellers should be prayerful and cautious.

The celestial cleric also warned Nigerians to expect hunger and famine caused by late and destructive rain, God’s anger and revenge on the rich and political leaders

He called for humility “as pride, dishonesty, laziness and corrupt practices would not help us.”

Quoting from the book of Psalm 34 vs 1, Ogunlade urged Nigerians to be “more prayerful and praiseworthy, as such attitude will complement hard work”.

Taye Ogunlade added that crimes like kidnapping, Boko Haram and banditry can be overcome by prayer.

While predicting that Nigerians will be faced with more hardship, the cleric revealed that if Osagie Ize-Iyamu prays harder he will oust Godwin Obaseki as Governor of Edo State.

He said Atiku will become more popular in the run up to the 2023 presidential elections and that Uche Secondus is not the man to lead the PDP to victory.

Prophet Olagunju also warned Bola Ahmed Tinubu to stay clear of contesting for the presidency as it would be a waste of time and resources.