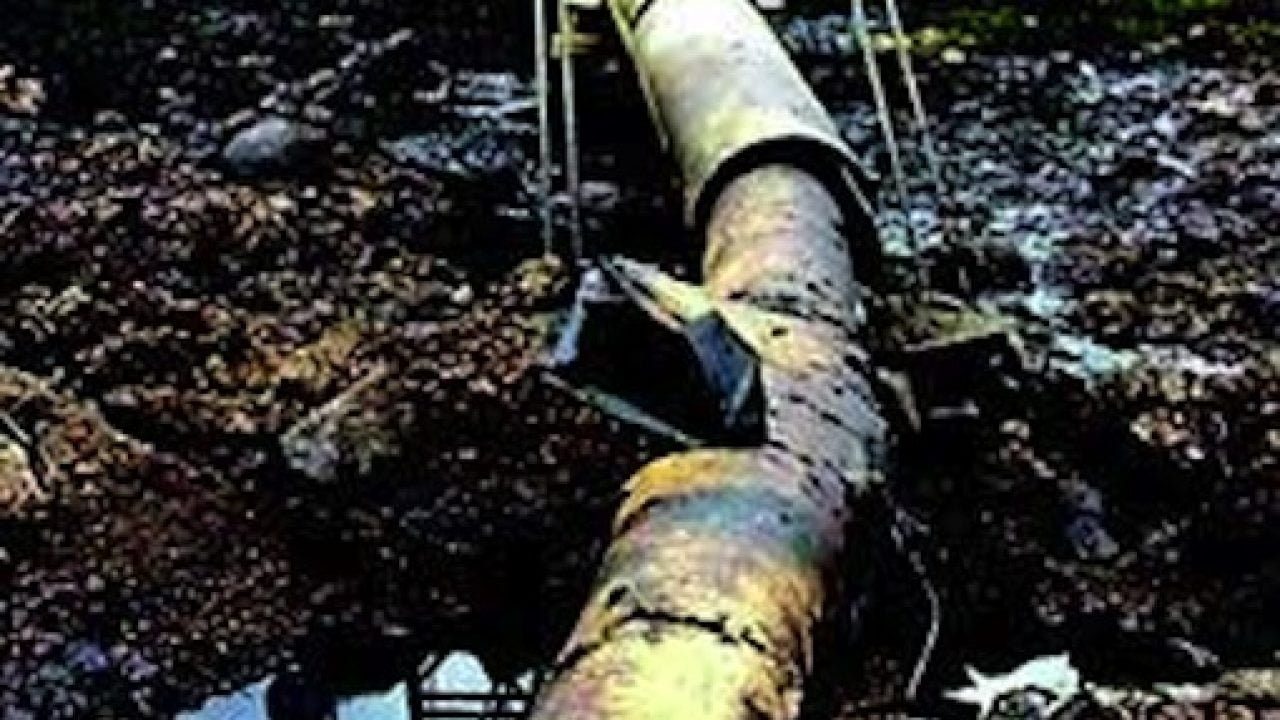 Naija News learned that the sad incident took in the early hours on Tuesday, January 5. According to reports, the gas pipeline runs through the community to a terminal in Bonny Camp.

It was gathered that vibration and leakage were still raging as of 12 pm, as the community panic over the development.

Speaking to reporters, the Community Development Committee Chairman of Oduoha, Sir Napoleon Ewule, said that many residents have already fled the community for safety and the explosion has caused panic in the area.

Meanwhile, no official statement has been issued by any of the relevant agencies of the government in respect of the development as of the time of filing this report.