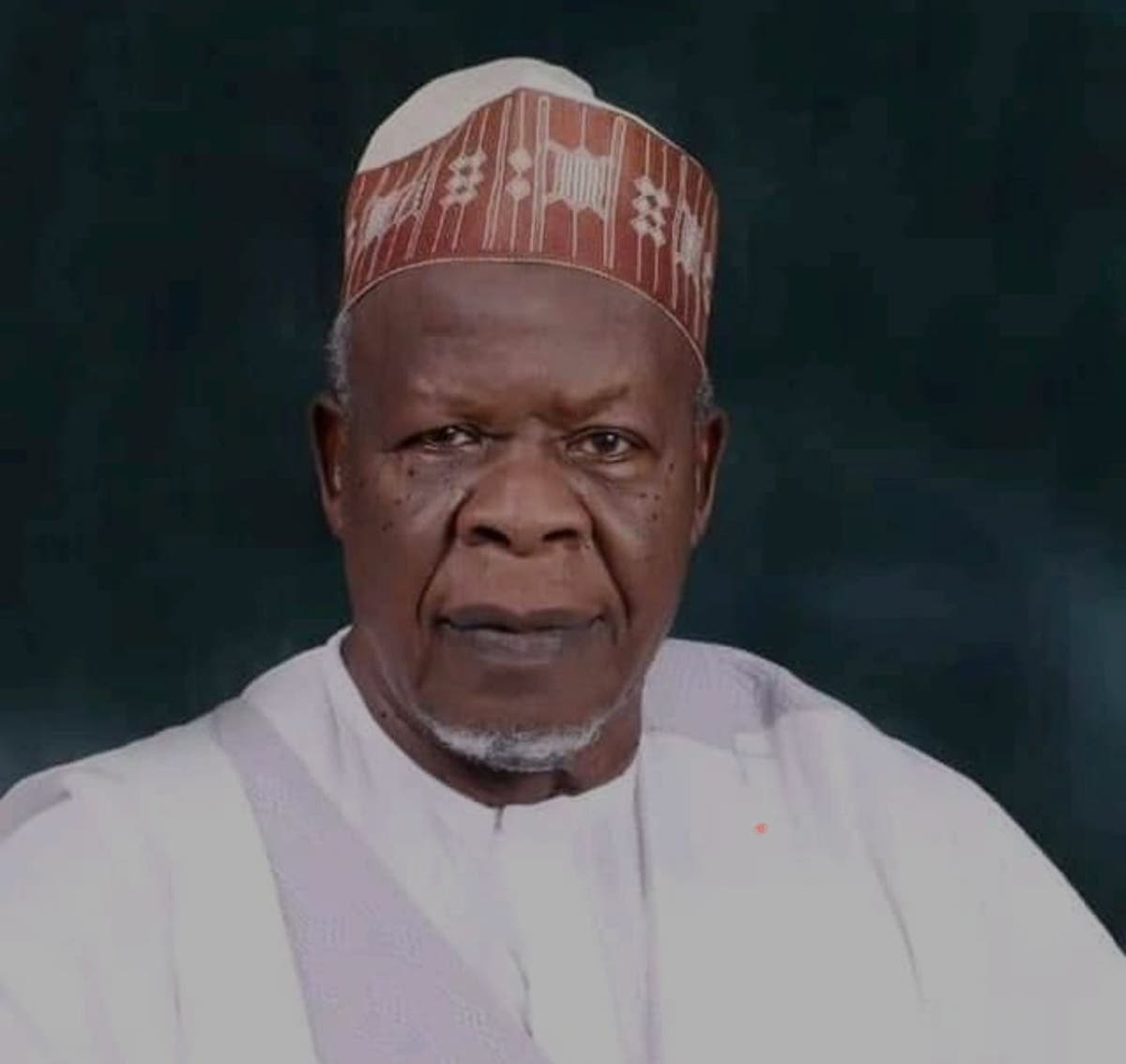 Confirming the report in a Facebook post earlier, the deceased’s son, Musa Dauda Birma wrote: “Innalillahi wa inna ilaihin rajiun, I lost a part of me that can never be replaced. May Allah swt forgive your sins n grant you janna.”

Naija News understands that Birma had once aspired to lead the nation after he contested under the defunct All Nigeria Peoples Party (ANPP).

However, reports reaching us at this hour, confirmed that the former civil servant died in the wake of Tuesday, January 5, 2021, at his resident in the Adamawa State capital, Yola.

Reacting to his demise, sis associate, Suleiman Yerima, said he was with the Sarkin Gabas Adamawa and Waziri of Garkida (Birma) on Monday afternoon and that he was fairly well before his death.

In another news earlier, Naija News reported that one Musa Hamza, 27, has been arrested for allegedly killing and gouging out the eyeballs of a young boy in his neighbourhood for money ritual.

The police reported that the suspect had swindled Adamu Ibrahim into a nearby bush in their community, beheaded him and allegedly plucked out his two eyeballs.