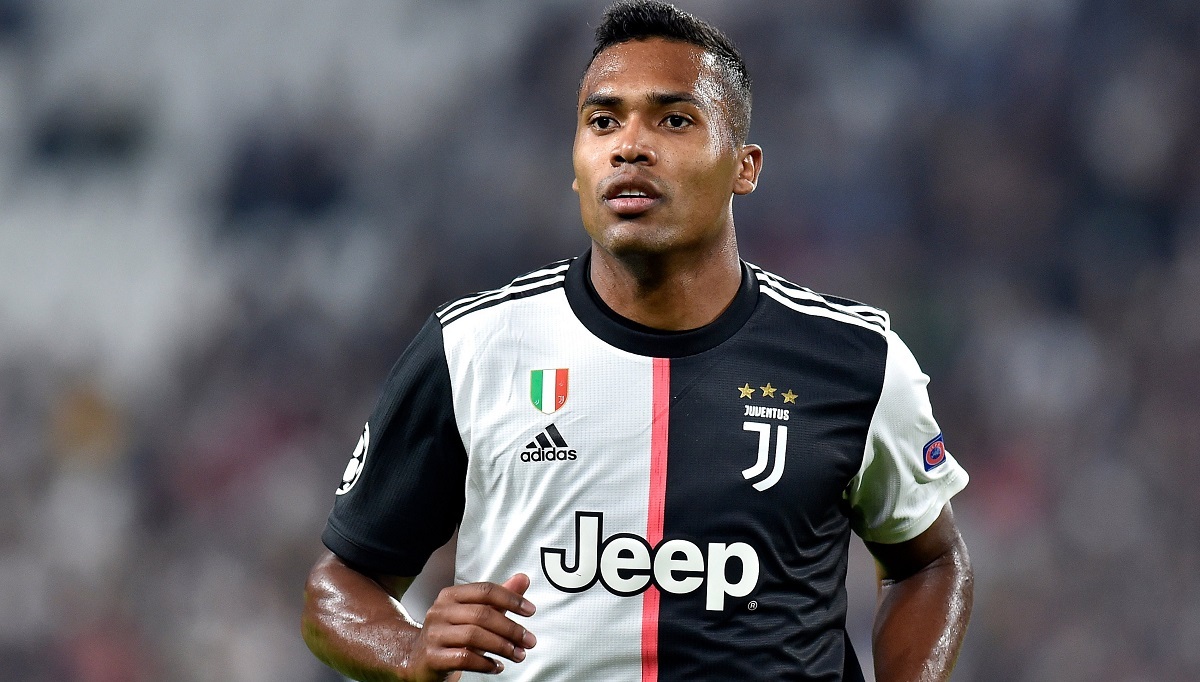 Brazilian international, Alex Sandro who plays for Juventus in the Italian Serie A has tested positive for coronavirus, the club confirmed on Monday.

The Italian champions disclosed in a statement that the player first showed mild symptoms before his test result returned positive.

He has now been isolated the club statement added.

Juventus said the 29-year-old tested positive for covid-19 “following the appearance of some mild symptoms.”

“The player has already been placed in isolation.”

Juve added that “The club is in contact with Health Authorities to define an effective implementation of the protocols required to allow for the training and competition activities of the team.”

Naija News reports the defender was on the field for 83 minutes in his club’s 4-1 win over Udinese on Sunday.

Currently occupying the fifth position on the league table, Juventus are due to play table toppers, AC Milan at the San Siro on Wednesday with Sandro set to miss out.

Koeman has asked the Barça leadership to sign the two aforementioned footballers and Barça has got down to work although, a priori, they would not arrive until the summer.