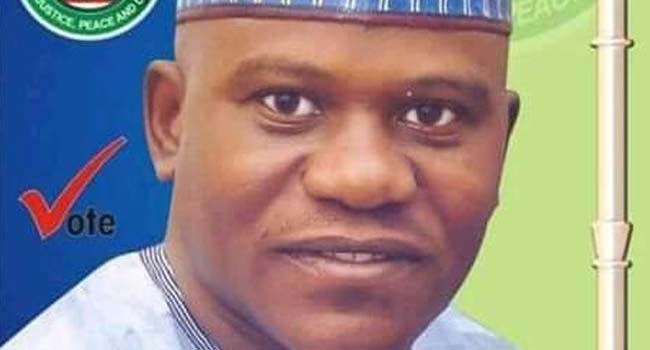 The lawmaker representing Ngoroje at the Taraba State House of Assembly, Hon. Bashir Muhammed has regained freedom from his abductors.

Misar said, “Yes, we are aware that he has been released and he came back home.”

A source told Daily Post that Muhammed was admitted at the Federal Medical Center, Jalingo upon his arrival.

He further disclosed that the lawmaker came back very sick with a dip cut on his head.

“He is currently on a hospital bed at FMC here in Jalingo. We are still praying for his life because he came back weak and sick, they cut him with a cutlass on his head on the day he was kidnapped,” the source revealed.