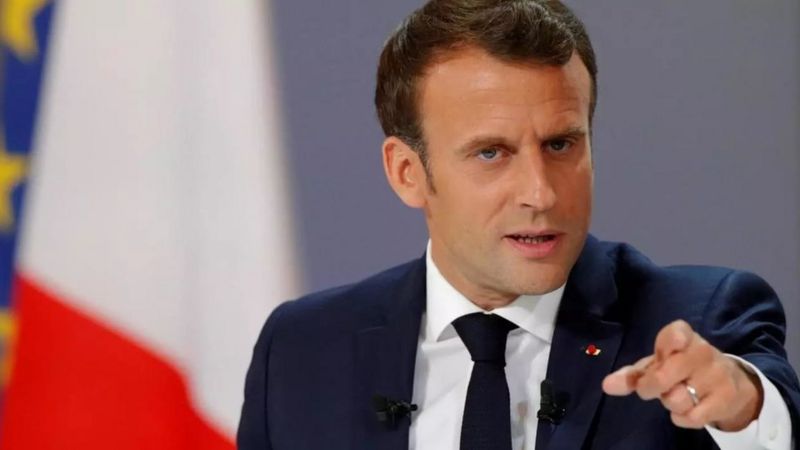 Mr Gerald Darmanin said it would start with 76 mosques in the next few days, some of which may be closed if found guilty of extremism” and “separatism”.

It is the latest step by the government of President Emmanuel Macron in the wake of a series of extremist-linked attacks in the country.

A teacher who showed his pupils a cartoon of the Prophet Muhammad, which is widely seen as an insult to Islam and its followers, was recently beheaded.

Drawings made by some French people in connection with Islam continue to provoke controversy around the world, leading to Muslim countries boycotting French products.

President Emmanuel Macron recently called on Muslim leaders to accept what he called the “republican constitution” as part of the fight against Islamist extremists.

The law states that Islam is a religion and not a political one, and prohibits “foreign interference” in Muslim organizations.

Mr Macron also defended France’s policy after a series of attacks that included the beheading of a teacher who showed students insulting the Prophet Muhammad in class last month.

“Some terms will be written in black and white: that is, rejection of the political policy in Islam and any interference from another country,” a source told Le Parisien newspaper after the meeting.

Members of the CFCM Muslim Council also approved the creation of a National Council of Imams, which would evaluate unqualified cleric, which could also be withdrawn if the conditions were violated.