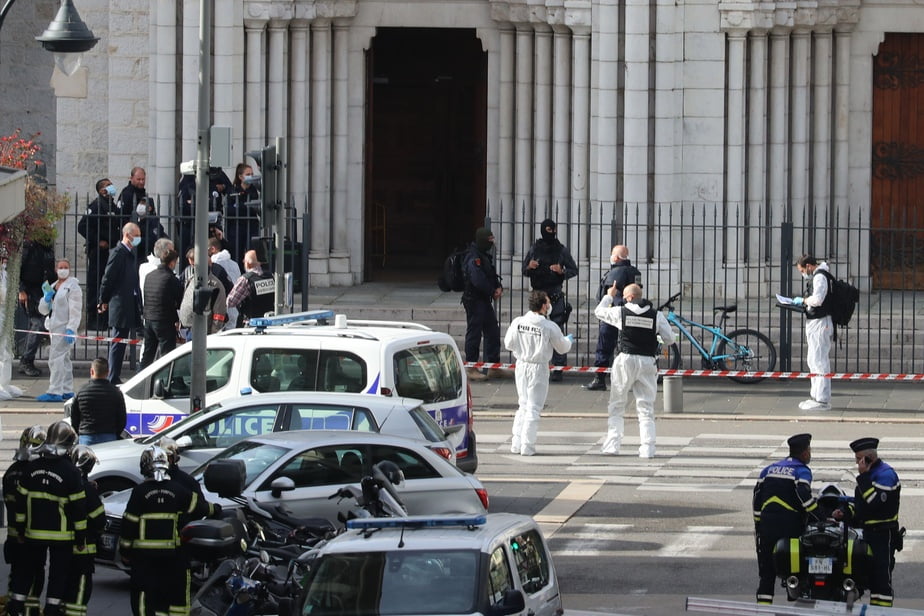 Authorities in France have identified the man who attacked the French city of Nice, killing three people on Thursday.

The 21-year-old, identified as Brahim Awisawi, was hospitalized in critical condition after being shot by police.

Investigators in Italy say he arrived on the island of Lampedusa as a migrant last month, and after completing his isolation days he was allowed to continue his journey.

President Emmanuel Macron, who is visiting Nice, said such an attack would not be tolerated by France.

The suspect arrived in Nice by train and was carrying no documents, except for a Red Cross aid from Italy.

UN Secretary-General Antonio Guterres condemned the act and described it as a “heinous attack”, while many countries around the world expressed their solidarity with France.