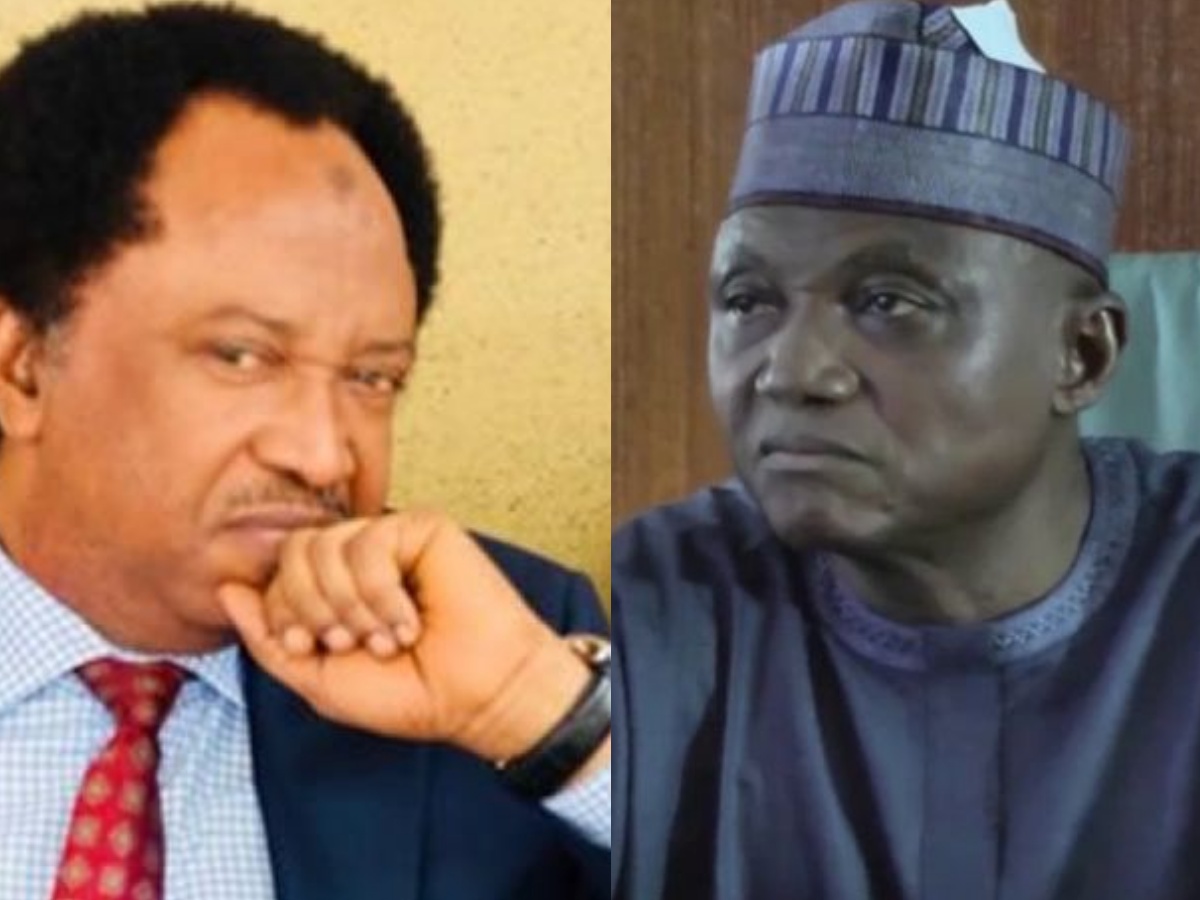 Former Nigerian Senator who represented Kaduna Central in the 8th National Assembly, Shehu Sani has dragged the Senior Special Assistant to President Muhammadu Buhari on Media and Publicity, Mallam Garba Shehu, over his statement on the massacre of local farmers in Borno State by Boko Haram terrorists.

Naija News reports that the deadly Boko Haram terrorist group on Saturday, November 28 mercilessly killed not less than 43 farmers in the Zabarmari area of Borno, about 20km away from Maiduguri the state capital.

Reacting to the disturbing incident on Monday during an interview with the BBC, the presidential aide said while most of the area has been liberated from the insurgents, the military needs to give clearance/approval before farmers can return to their farms or locals resettle in the area.

Shehu’s statement, however, stirred reactions on social media and among Nigerians who schooled the aide on how to address national and public issues.

On his part, while reacting to the SSA’s statement on the Zabarmari killing, Shehu Sani took to his Twitter handle on Monday, November 30 to say that Nigerians may have to now ask for where they can get clearance to make their hairs or go for shopping.

He tweeted: “Because of what Bro Garba said I know people will now be asking where they can get clearance to go to the Market or Saloon.”

Because of what Bro Garba said I know people will now be asking where they can get clearance to go to the Market or Saloon.

Meanwhile, Senate President, Ahmad Lawan, on Monday led the federal government delegation to Borno State on a condolence visit following the killing of farmers at the weekend by terrorists, Naija News reports.