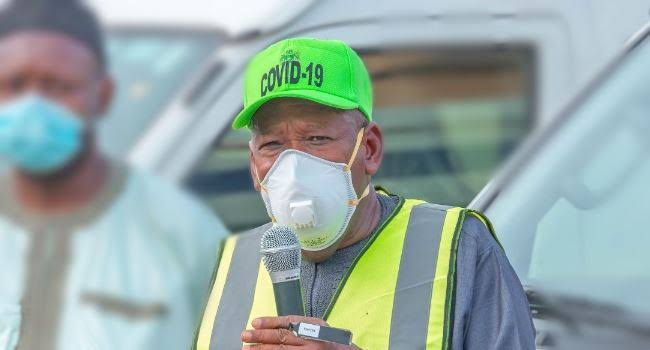 Naija News reports that the North region, in recent days, have been ravaged with reports of kidnappings and killings.

Reacting to the latest Boko Haram attack in a post on Twitter, Dawisu Yakasai accused some Northerners of failing to speak up against killings and kidnappings in the north.

He wrote: “Inna Lillahi Wa Inna Ilaihirrajiun! 43 innocent souls lost for no reason, 43 families thrown into more darkness, 43 less farmers that will feed the nation, 43 new victims that have died in vain. 43 blood in the hands of those that are supposed to protect them.

“I blame Arewa for tolerating this level of insecurity. By the time each and every household, in each and every state is engulfed in it, perhaps then we will wake up and defend ourselves against these barbaric attacks & kidnappings. Clearly, no end in sight. #ZabarmariMassacre

“To even speak with one voice on the insecurity in the North is a challenge. We are not ready yet. #SecureNorth.”