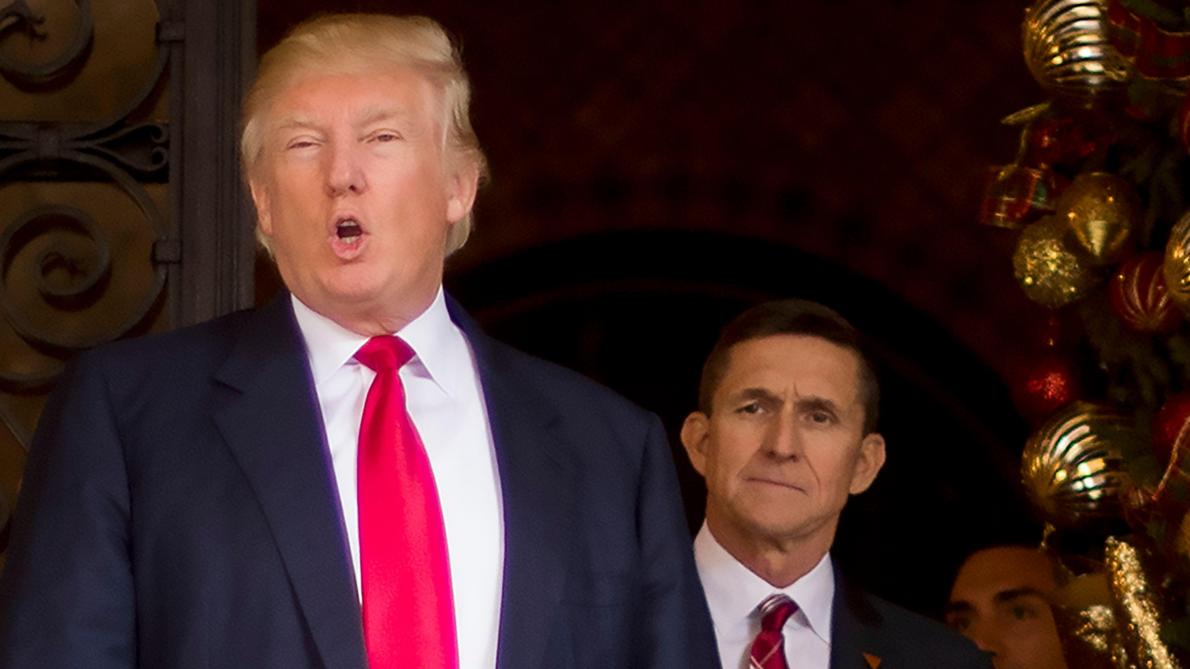 US President Donald Trump plans to pardon his former National Security adviser Michael Flynn, who pleaded guilty in 2017 to lying to the FBI about his contact with a Russian diplomat, US media reported on Tuesday.

Axios and the New York Times have both cited anonymous sources that Mr. Trump is planning to include former General Flynn in a series of pardons granted in the final days of his presidency.

Michael Flynn’s secret talks with the Russian Ambassador to Washington in December 2016, before Donald Trump’s inauguration, were a cornerstone of the subsequent investigation by Special Prosecutor Robert Mueller into suspected collusion. between Mr. Trump’s campaign team and Russia.

After more than two years of investigation, Robert Mueller’s team had found no evidence of the existence of such collusion.

But the president has always said the investigation was a political “witch hunt” and that Michael Flynn, a former army general and former head of the DIA, the Defense Intelligence Agency, was a “good man.”

After participating in Donald Trump’s campaign, Michael Flynn had confidential exchanges with the Russian ambassador in Washington, Sergei Kisliak, in December 2016.

Having become a National Security adviser, he was questioned on January 24, 2017, by the federal police but had concealed these contacts. He quickly had to resign for also lying to Vice President Mike Pence.

In 2017, Michael Flynn agreed to plead guilty to perjury and to cooperate with the investigation into suspicion of collusion with Russia.

Last year, threatened with a six-month prison sentence, he had changed lawyers and defence strategy. Since then he has been asking for the procedure to be cancelled, claiming to be the victim of manipulation.

Exceptionally, the US Department of Justice withdrew its complaint against Michael Flynn last May, believing that the investigation against the former general had no “legitimate basis” and that his statements, “nevertheless they would be false, did not matter ”.

The ministry thus offered a political victory to Mr. Trump, who repeated that Michael Flynn “was innocent”. But a federal judge has requested a judicial review of the case.

A pardon granted by Mr. Trump would remove this case from the jurisdiction of the courts.