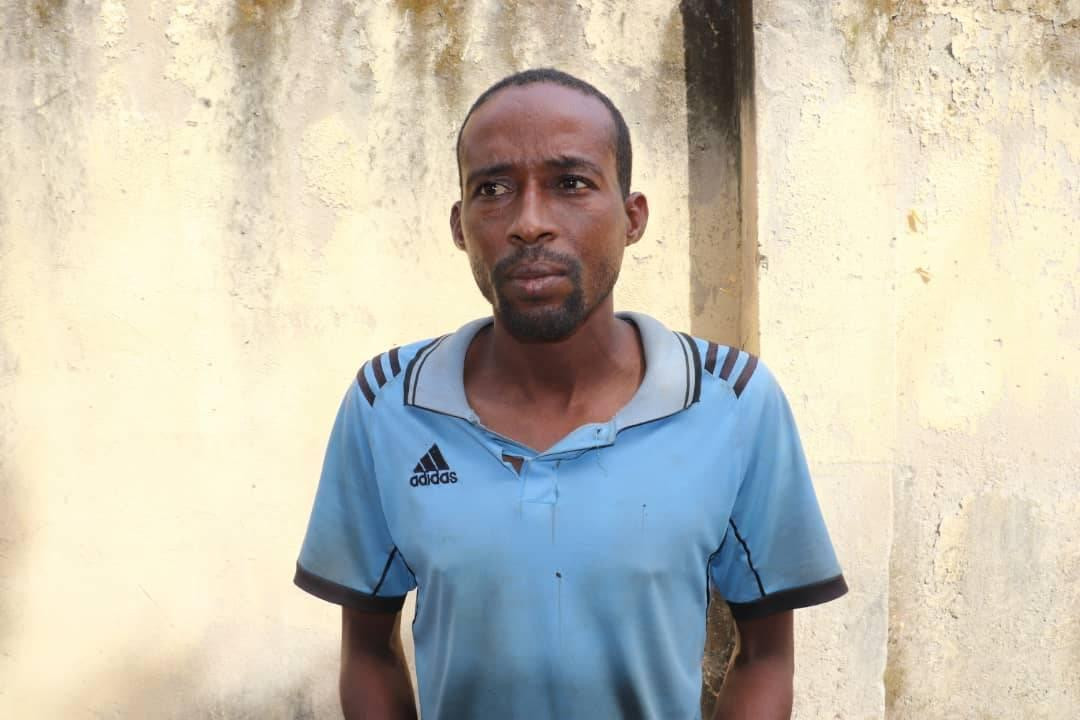 One Abubakar Maidobo, a residence of Niger State has reportedly killed his two children and hid their remains in a nearby bush within the state.

Naija News understands that the man who hails from Maidabo, a remote village under Nasko Magama Local Government Area of the state was apprehended by the security operatives for hacking his children, age 8 and 4 to death.

A statement by the state police command on Friday, November 20, through its spokesman, ASP Wasiu Abiodun, confirmed that Maidobo admitted to the crime.

While confessing his crime to the security men following his arrest, Maidobo claimed that the incident was an act of God.

Disclosing details of the arrest of the suspect, ASP Abiodun in the statement said: “On 14/11/2020 at about 0200hrs, based on information received, Police operatives attached to Nasko Division arrested one Abubakar Maidobo ‘m’ of Maidabo village via Salka, Nasko Magama LGA,” said ASP Abiodun.

“The suspect was arrested for allegedly killing his two (2) biological children with a cutlass, one Umar Abubakar aged 8yrs and Shehu Abubakar aged 4yrs while he hid the corpses in the bush in separate sacks. During interrogation, suspect confessed to the crime and claimed that the incident was an act of God.

“The corpses were taken to General Hospital Nasko for autopsy. Case under investigation.” he added.

In another news, Naija News reports that members of staff of the Kano State Hisbah Board in Dala Local Government Area have written a petition against their commander accusing him of diverting COVID-19 palliatives meant for them.