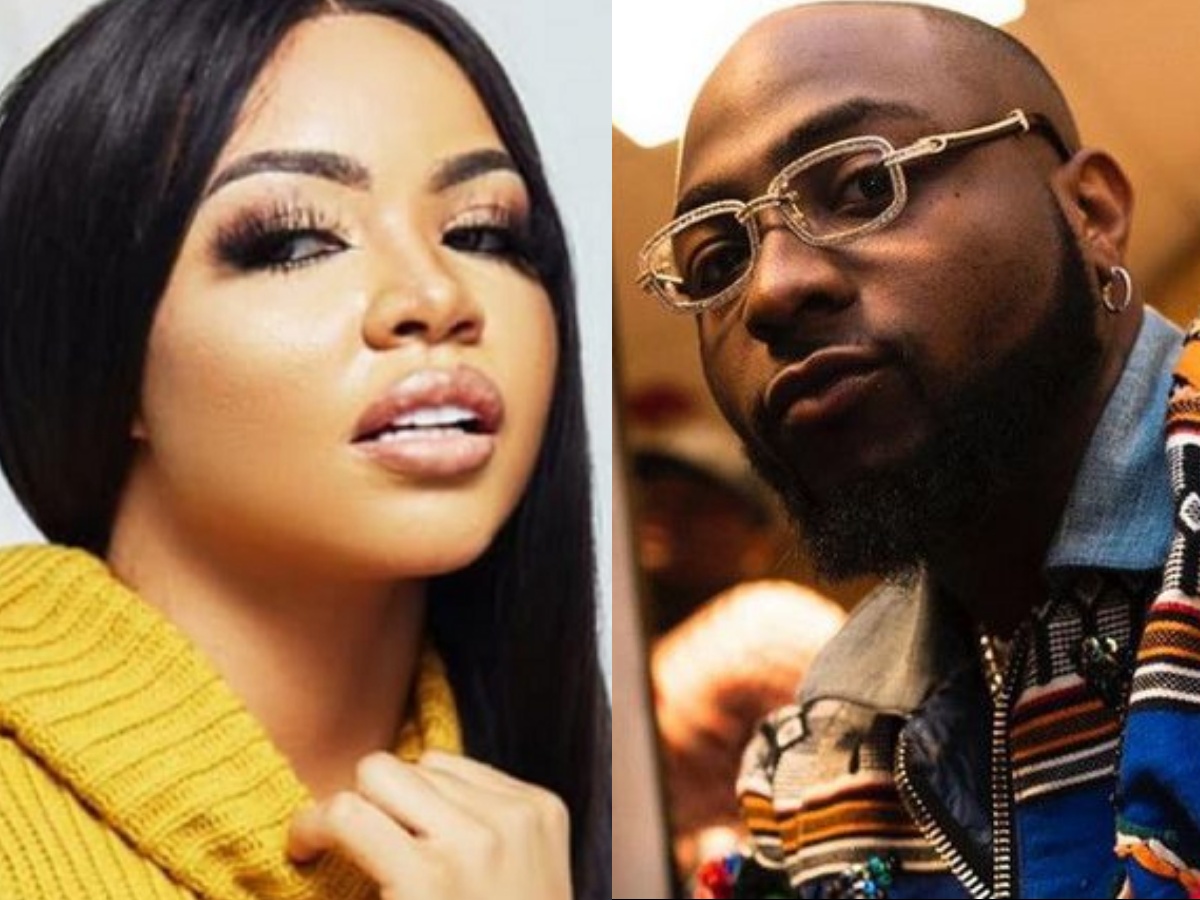 According to the netizens who claimed to have listened to Davido's ABT album, the singer mentioned 'Nene Po' in the 'special song'.

Naija News understands that Nengi Rebecca Hampson, better known as 'Nengi', her screen name, was the only one addressed as 'Nene' in the entertainment industry by her fans. Happy with Davido mentioning their queen's name, fans of the young reality star took to the Twitter page to hype the singer.

See below some of the reactions by Nengi's fans on the bird app:

Wizkid is my favourite....but because of my nengi I love davido now....🤩🤩🤩

Meanwhile, Nigerian celebrity and On-Air-Personality (OAP), Toke Makinwa has revealed that she had her first sex as a thirteen-year-old girl.

She made the revelation on Thursday during one of her vlogging sessions in which she answered questions from her fans and followers, Naija News reports.