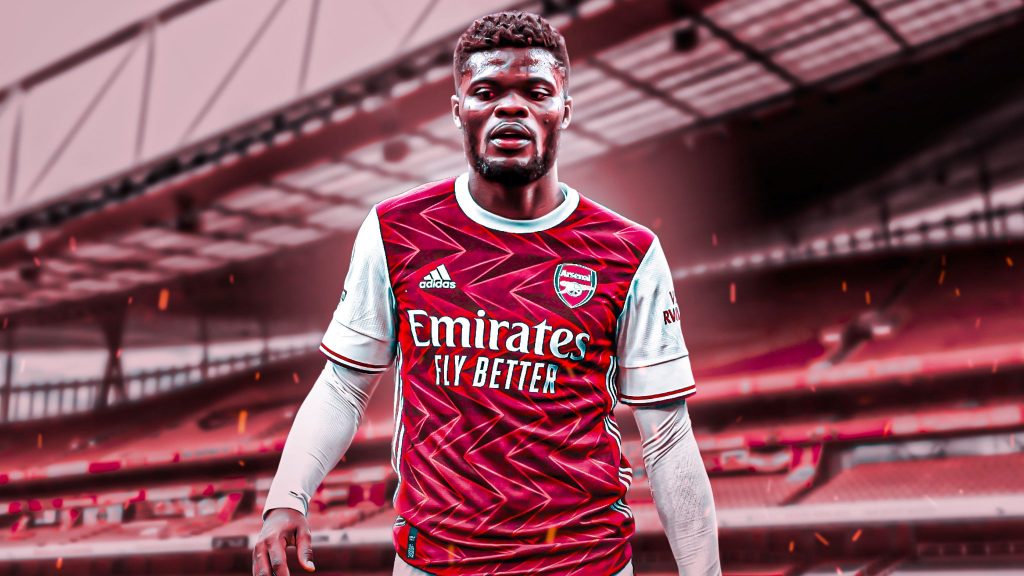 The Ghanian joined the Gunners from Atlético Madrid after the North London side triggered his £45 million release clause.

Partey controlled the midfield in Arsenal’s 2-1 victory over Rapid Vienna in the Europa League and also had an excellent performance in the Gunners victory over Manchester United.

Merson while speaking on Arsenal’s victory at the Old Trafford described Partey as the best signing.

“They beat a terribly, terribly poor Manchester United team on the day. They’ve done a job, we’ve seen them lose those games over the last five or six years.”

“But I think Partey’s a massive, massive difference. I mean, what a signing.”

“When you talk about signings in the summer, he’s got to be number one. I cannot believe, without being horrible here, that Arsenal got him,” Merson said on Sky Sports.