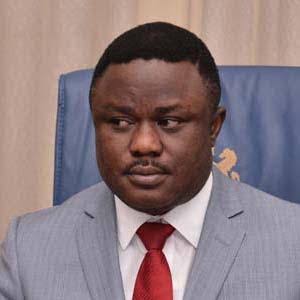 Pensioners who blocked the Federal highway in protest against the non-payment of their pensions by the Cross River state government, have been chased away by soldiers.

Recall yesterday, NaijaNews reported that some elderly people stormed a popular road in Calabar to protest the non payment of their pension.

It was learnt that the pensioners who came with chairs occupied a section of the Murtala Mohammed highway before they were dispersed.

Eyewitnesses who pleaded anonymity said the pensioner arrived again today with their files, but before they could settle, soldiers stormed the place and chased them away.

One of the eyewitness said, "Some journalists who came there were also flogged by the soldiers and everyone ran away. They could not speak with the pensioners before this happened."

Speaking on the issue, the Special Adviser Media and Publicity to Governor Ben Ayade, Christian Ita, explained in a statement titled, 'Cross River not owing verified pensioners,  says commissioner,'  that no verified pensioner in the state or local government service was owed pension.

The statement reads partly, "Speaking with some local government retirees who claimed to be owed months of pension, the state Commissioner for Local Government Affairs, Mrs Stella Odey, promised that every genuine pensioner will be paid once they undergo screening and are captured in the payroll.

"She said the periodic screening became imperative following the discovery of a high number of ghost pensioners in the payroll.

"According to her, no verified pensioner is owed a dime by the state government. She urged them to cooperate with government by submitting themselves for screening in order to be captured for payment."