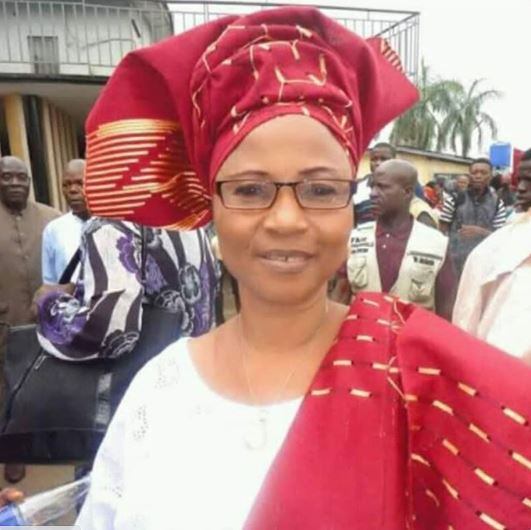 Naija News reports that f Eniola’s death was announced by ace actor and director, Kunle Afod in a post on social media network, Instagram, where he uploaded her photo with a caption on it.

The Nigerian movie director disclosed in the Instagram post that Eniola died after a battle with a brief illness. But details surrounding her death were, however, not revealed.

Afod wrote on Instagram:  “RIP Mrs Eniola Kuburat One of the yoruba nollywood Actress After a brief illness.”