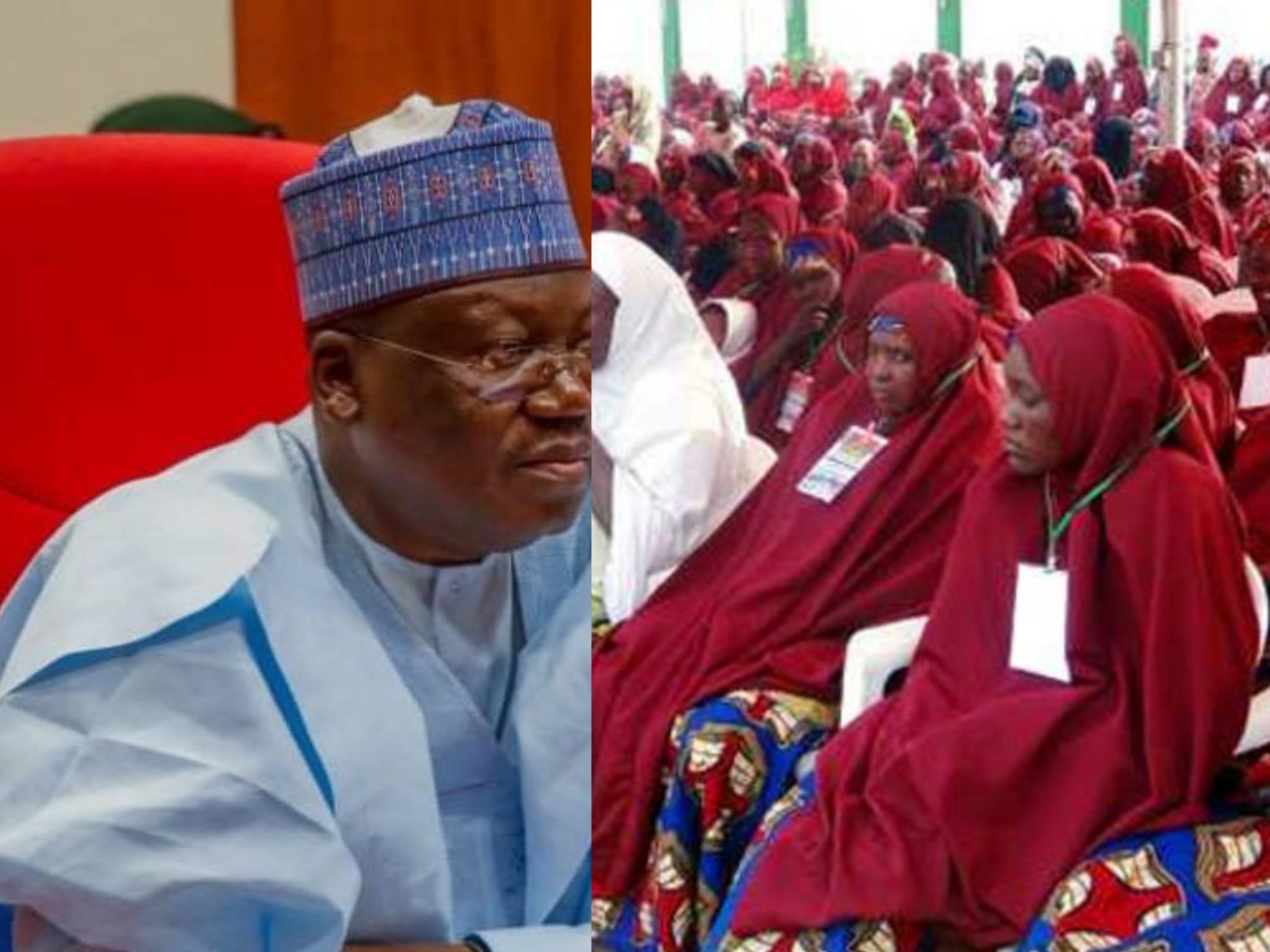 The 9th National Assembly President, Sen. Ahmad Lawan, sponsored a mass wedding of 100 couples during the last weekend in Yobe State, where he hails from, Naija News learnt.

According to reports, the couples all from the lawmaker’s constituency were joined at the Central Mosque, Nguru, Yobe.

It was reported that the newly joined couples were also considered for a skills acquisition programme, all sponsored by Lawan who received commendations from lawmakers in the state for supporting the people of his constituency.

According to a statement by the special assistant on Press to Lawan, the first batch of 100 couples from Bade and Jakusko local government areas had their mass wedding in September 2020, followed by the new couples that were joined together from Nguru and Karasuwa LGA during the last weekend.

The statement revealed further that another batch of 100 intending couples from Machina and Yusufari local government areas would be joined together soon.

Naija News recalls that an All Progressives Congress (APC) party Chieftain, and Philanthropists Alhaji Umaru Kwabo, in 2018, sponsored the marriages of 100 couples in Sokoto.

Alhaji Maigari Dingyadi, the Chairman of the Marriage Organising Committee, disclosed that Kwabo spent a total of N31 million to ensure that the wedding was successful.