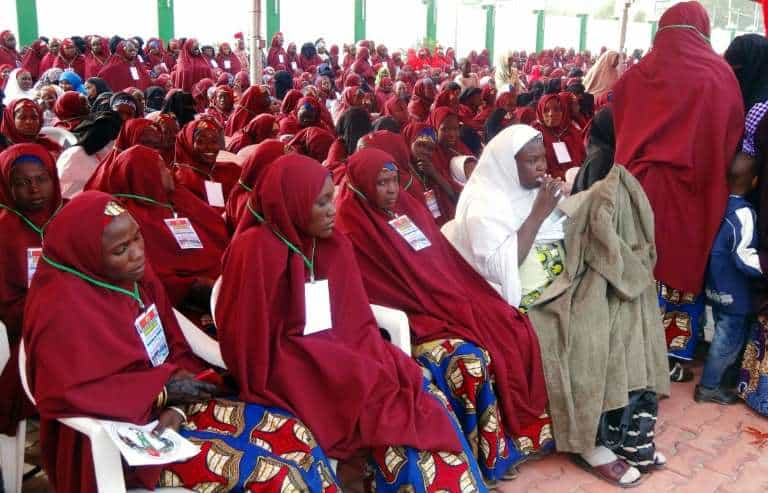 A All Progressives Congress (APC) party Chieftain, and Philanthropists Alhaji Umarun Kwabo, sponsored the marriages of 100 couples in Sokoto on sunday.

Alhaji Maigari Dingyadi, the Chairman of the Marriage Organising Committee, disclosed that Kwabo spent a total of N31 million to ensure that the wedding took place during. He made this known at the Abu Huraira Mosque, Sokoto, where the wedding Fatiha took place.

He said various committees were constituted to ensure the success of the marriages, adding that wedding programmes started in the last four months.

He added that thousands of men and women applied for the opportunity, saying that location, eligibility, financial status and others were considered before a couple could be sponsored, as about 200 persons benefitted from the gesture.

The chairman added that the dowry was also paid on behalf of the brooms, while, each couple was provided with set of house furniture, bedding sets, food items.

The state Governor, Alhaji Aminu Tambuwal, who was at the event, urged couples to respect marriage institution by protecting individual’s rights, as well as live up to expectations in their respective matrimonial chores.

Tambuwal commended the sponsor of the marriages and described it as a distinct gesture with huge
importance in community’s social wellbeing which would surely impact positively on moral and economic sectors.

He pledged to do more in other areas, stressing that supporting people with needs was best way to thank Allah.