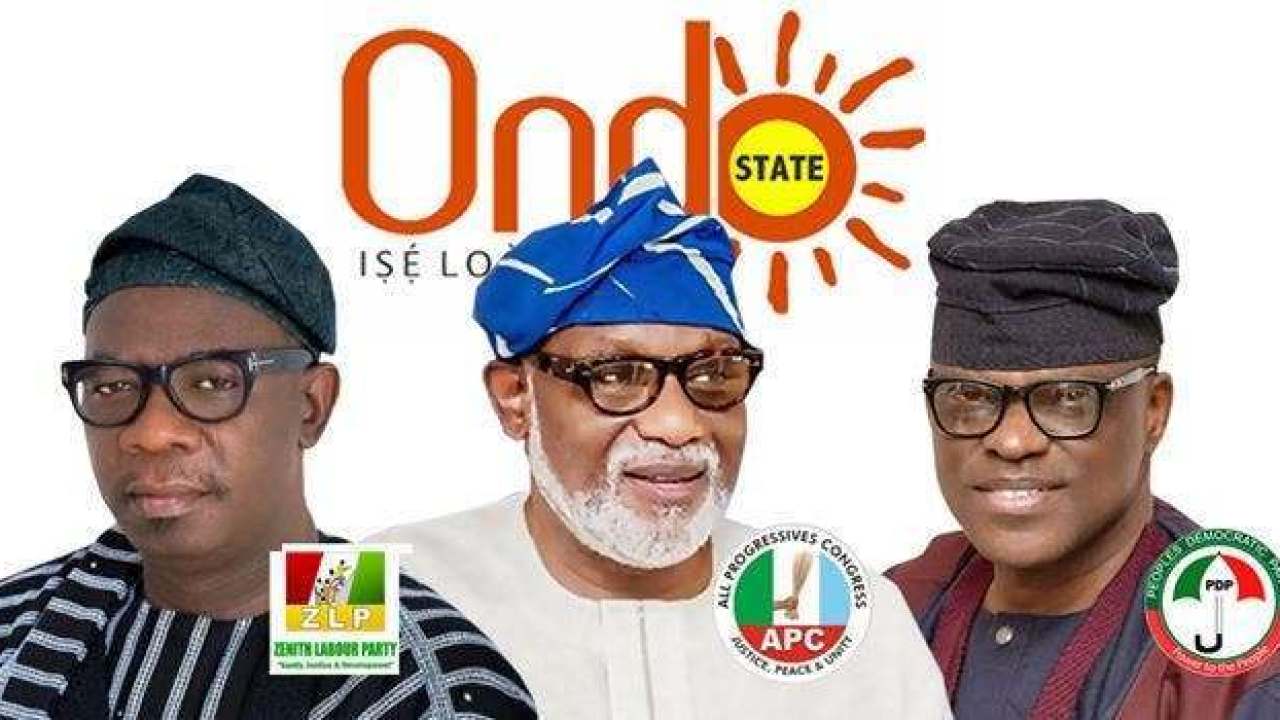 A group identified as the Ondo State Indigenes for Peaceful Co-existence (AOSIPC) have cried out over violence ahead of the Ondo 2020 election slated for Saturday, October 10.

Naija News reports that the AOSIPC in a statement issued by its President, Adebola Oni, said: “It is pertinent to express our worries about the current happenings in Ondo State ahead of the governorship poll holding on Saturday, especially the harassment of innocent citizens and oppressive obstruction causing unnecessary traffic jam.”

The statement added that: “We have observed with shock and concern attacks on campaign trains of opposition parties by suspected thugs loyal to the All Progressives Congress (APC).

“We had earlier noticed sparks of violence and attacks at Idanre in preparation for the recent local government poll, though with the belief that security agencies, particularly the police, would check the activities of the miscreants before the governorship election.

“It is shocking to observe that despite the obvious attacks on the Peoples Democratic Party (PDP) and its candidate’s close shave with death during the attacks at Oba-Akoko in Akoko Southwest Local Government; nobody has been arrested by the police in connection with the attacks.”