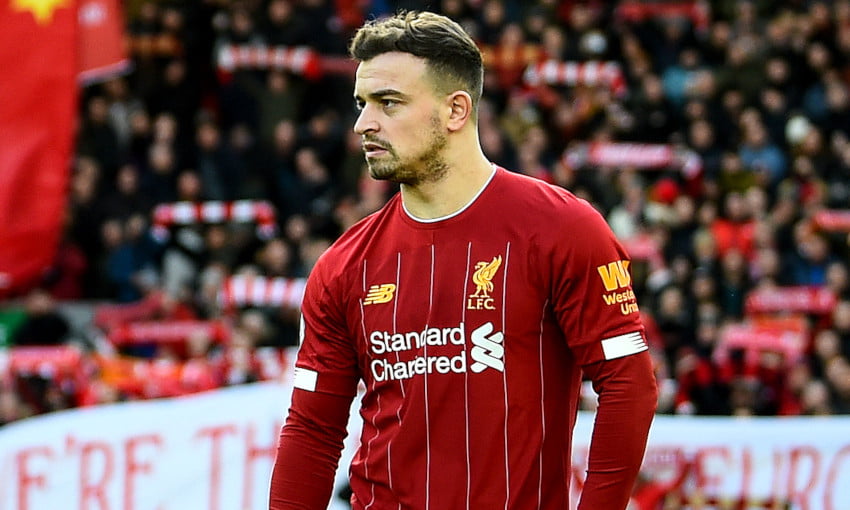 Fears have greeted English Premier League Club, Liverpool FC as another player from the league champions is confirmed positive for COVID-19 disease.

According to a report confirmed on the club’s website on Tuesday, October 6, Swiss Professional footballer, Xherdan Shaqiri has tested positive for Coronavirus.

Naija News understands that Shaqiri’s COVID-19 status was discovered after the winger had travelled for international duty on Monday ahead of Switzerland’s upcoming fixtures with Croatia, Spain and Germany.

“Xherdan Shaqiri has tested positive for Covid-19. In consultation with the health authorities, he is in isolation,” a statement from the Swiss Football Association released on Tuesday read.

Recall that the likes of Senegalese International, Sadio Mane and Liverpool’s Spanish new signee, Thiago Alcantara have also been confirmed positive for the novel virus.