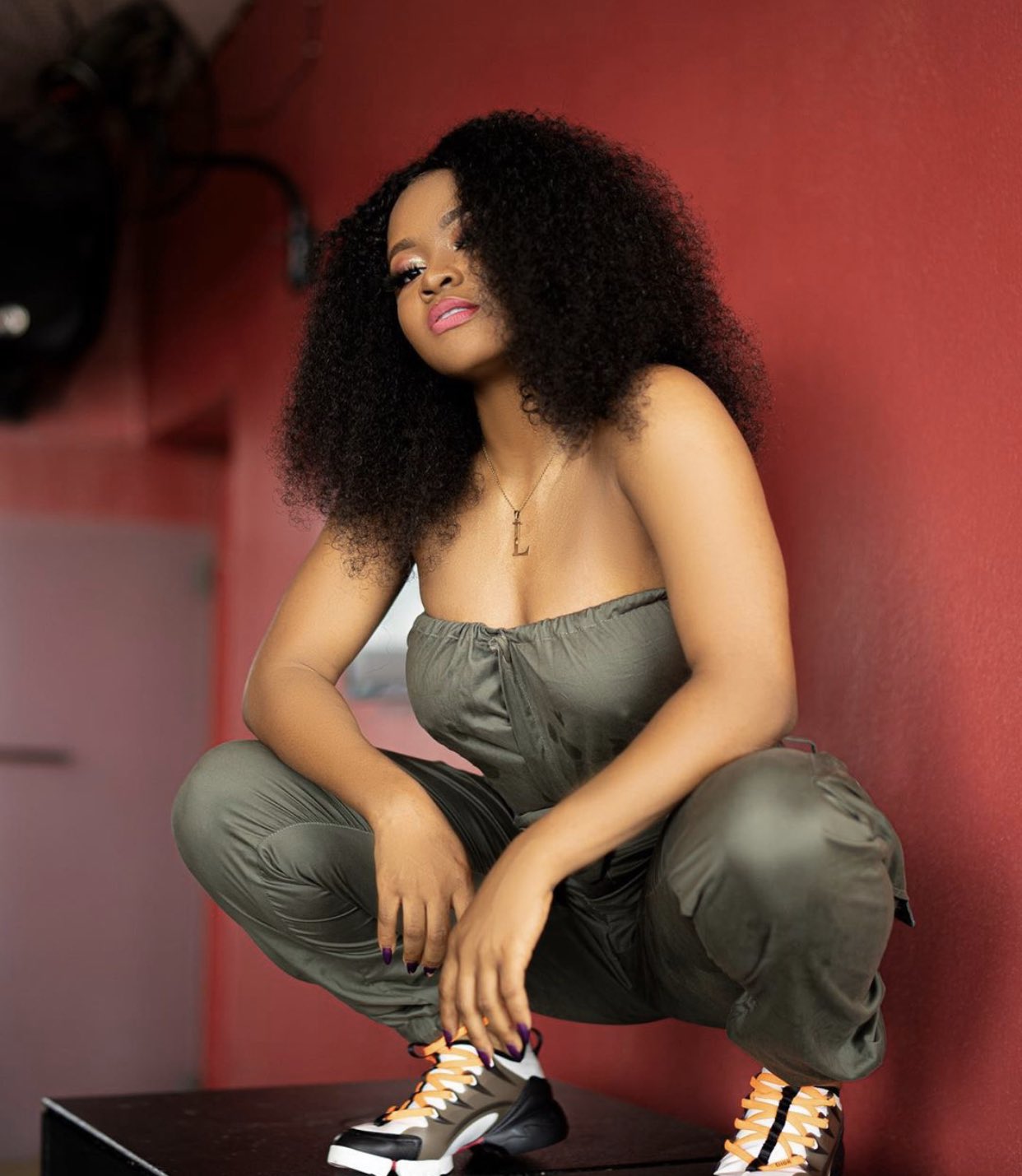 He announced the signing of his first female artiste Liya on Friday via Twitter.

Meanwhile ,Naija News Understands that the pop star has debunked the report of any rift going on between him, and his fellow musician, Wizkid.

David, during a Black Box Interview with Ebuka Obiuchendu, revealed that he always looked forward to doing better because of Wizkid.

According to him, he was inspired with his work and also the fact that he was young and making waves for himself.

He further revealed that he felt they both had a hidden war between themselves because they saw each other as competitors.

He, however, said he loves Wizkid and he sees him as a brother.

“The first time I saw Wizkid was when he was invited for our Christmas party sometime in the past.

“We gradually got to know each other because I was motivated to do music because of him.

“At that time we were really cool friends and I also featured him in one of mt songs, ‘Dami Duro’.

NEWS: BBNaija 2020: Laycon reveals plans to manage health, Sickle Cell
“I think the little misunderstanding or silent beef between us started when my music started to make waves in the industry too.

“I can’t say it’s from my own end because I have always maintained the fact that I love Wizkid and he is like a brother to me.

“I just feel he saw me as a competitor and that was it.

“But I love Wizkid, it has always been real love from my end,” he said