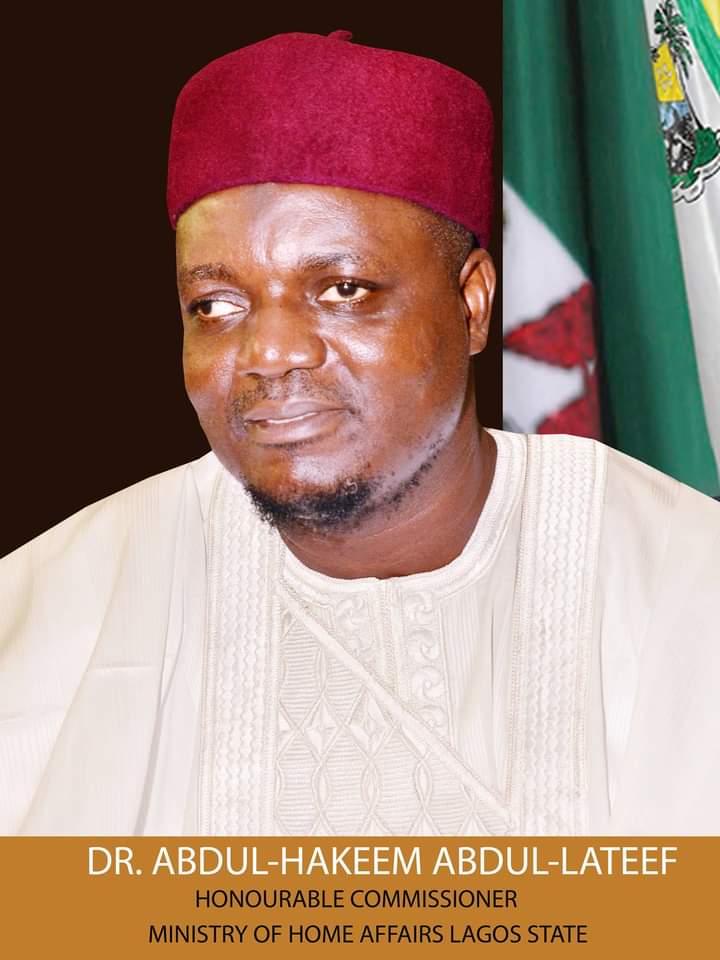 A former commissioner for Home Affairs in Lagos State, Dr AbdulHakeem AbdulLateef, has announced his exit from the All Progressives Congress (APC).

His resignation is reportedly connected to his governorship ambition for the 2023 election in Lagos state.

Abdullateef said there was a need for residents in the state to have a good manager of humans and resources as their governor, saying this necessitated his “intention to lead the state”.

“I believe I will have the support of the people when the time comes. Right now, it is not about the campaign. This is a movement, when we get to that we shall cross the bridge,” he added.

Apart from being a commissioner, AbdulLateef was also a member of the Lagos State House of Assembly, former Amir-ul-Hajj of Lagos State. He was special adviser on political affairs during the Babatunde Fashola administration.

He was appointed the special adviser on Islamic Affairs to the Lagos State House of Assembly speaker in February.