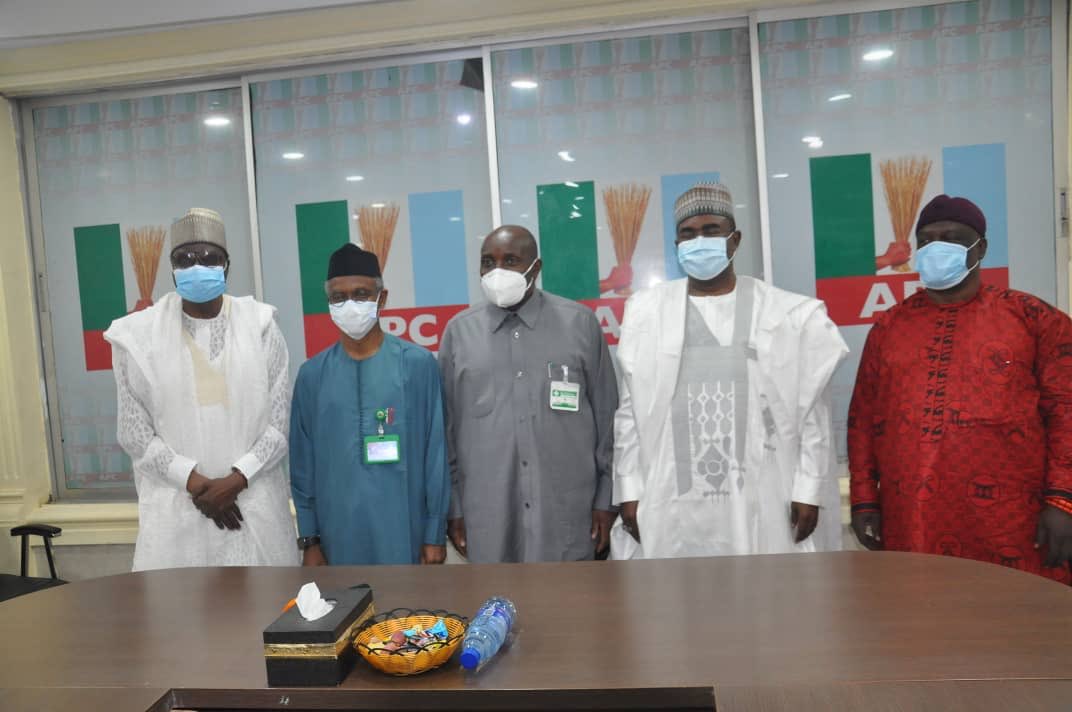 The All Progressives Congress (APC) has appointed a six-member high-level reconciliation committee for the party’s Ekiti State Chapter.

The committee chaired by the Governor of Kaduna State, Nasir Ahmad El-Rufai was inaugurated by the Secretary of the APC Caretaker Committee, Sen. John James Akpanudoedehe at the Party’s National Secretariat in Abuja.

Below is the full membership of the reconciliation committee as made available to Naija News in a statement on Tuesday by Yekini Nabena, APC Deputy National Publicity Secretary.

The party statement noted that: “In line with the mandate of the APC Caretaker Committee and the President’s admonition to party members to support amicable and rancour-free settlement of internal party disputes, we call on our esteemed party members and leaders in Ekiti State to approach the Governor Nasir Ahmad El-Rufai-led Reconciliation Committee with all issues so as to achieve amicable settlement in the State Chapter.”

In its reaction, the national APC denied the alleged suspension of Ekiti State Governor, Kayode Fayemi in a statement by Yekini Nabena, Deputy National Publicity Secretary APC, saying the actions are a nullity as the Party’s National Secretariat is yet to receive communication from the state chapter on the purported “suspensions”.

Nabena, therefore, strongly urged all members of the party to adhere strictly to the party’s constitution.