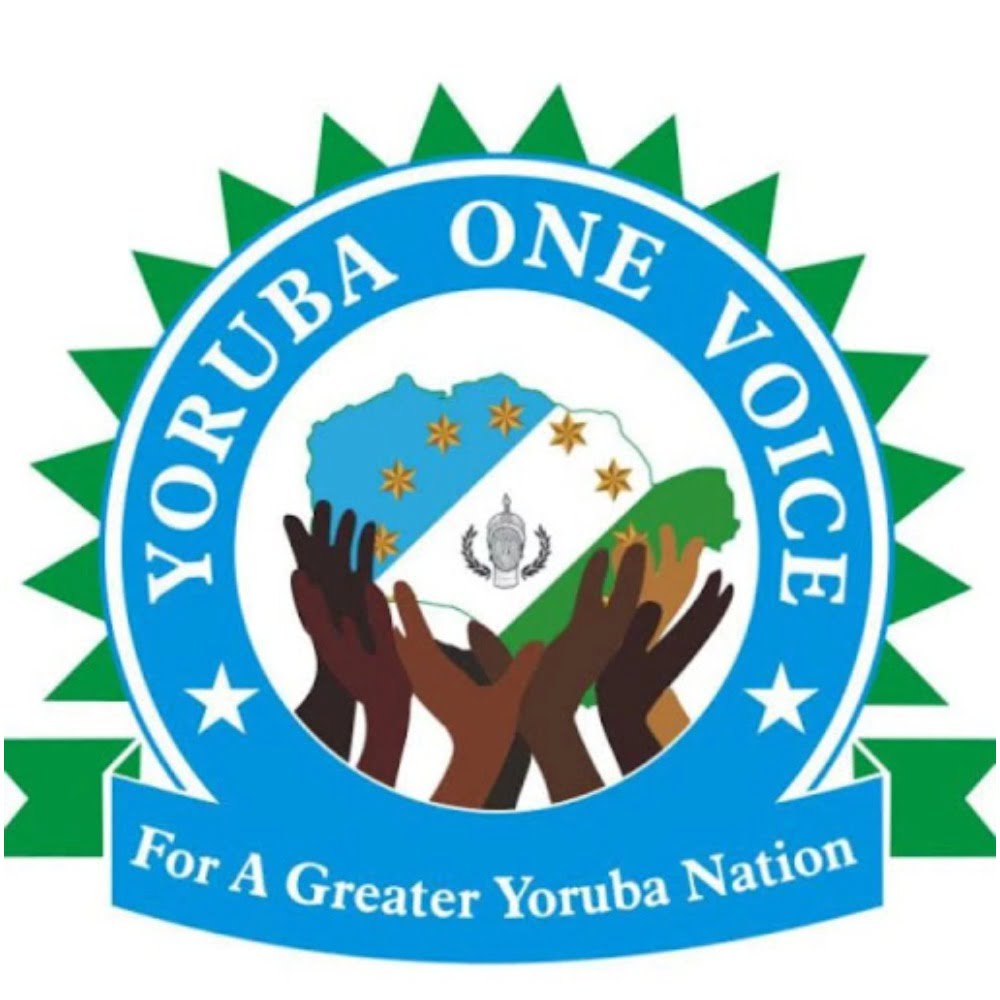 An unmentioned top politician in the Southwest part of Nigeria has been accused by Yoruba One Voice, YOV, of planning to warp the planned October 1 peaceful protest aimed at demanding for the creation of Yoruba Nation.

According to Zacheaus Somorin, YOV Communications Director, in a statement made available to newsmen on Monday, September 28, the coalition was informed that the political icon who precisely based in Lagos State had issued a directive to hoodlums to disrupt the peaceful protest.

“Our sources informed us that each of the 500 hoodlums will be given N5,000 each for the dirty job”, Somorin revealed in the statement.

The spokesman who condemned the move which he described as ‘malevolent act’, admonished the politician in question to desist from actions that will derail the liberation of Yoruba people.

He added, ”YOV is no longer interested in a country that is seeking a loan to develop Niger Republic with a rail network. A country that finds it impossible to safeguard lives, provide electricity, good roads, food and job security, affordable housing, quality education and healthcare.

It reads further:  ”The Nigerian State is preponderant of nepotism, with a clannish leader. This is evident in Katsina State where there are more than 20 federal projects actively going on, while other states suffer infrastructural deficit.

”No one needs to be told that the Katsina refinery is to serve the interests of Chad and Niger Republic. However, no single major project is going on in Ogun, the home state of President Muhammadu Buhari’s vice, Yemi Osinbajo.

“As we prepare for the October 1 rally, we appreciate the efforts of all affiliate groups and organizations ready for the peaceful demonstrations in all the six continents and 176 countries. We are not shaken,” YOP spokesman reiterated.

Meanwhile, in another news, the Yoruba people of Kwara say they are tired of being in Northern Nigeria, Naija News reports.

The people of  Kwara south senatorial district, through the Kwara South Consultative Forum (KSCF), have submitted their demands to the National Assembly Committee on Review of the Nigerian Constitution.