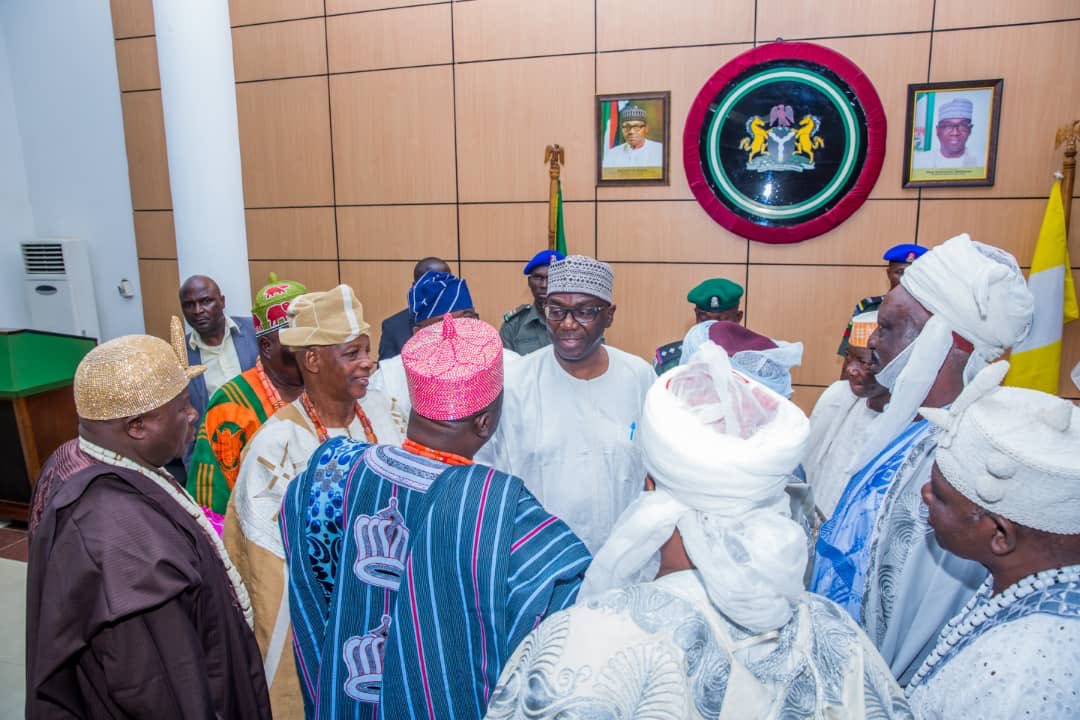 The Yoruba people of Kwara say they are tired of being in Northern Nigeria. The people of  Kwara south senatorial district, through the Kwara South Consultative Forum (KSCF), have submitted their demands to the National Assembly Committee on Review of the Nigerian Constitution.

According to the group, they were lumped with the Northern Protectorate, contrary to their right to self-determination as enshrined in the United Nations Atlantic Charter.

The national chairman of the association, Sir Joseph Aderigbigbe said; “The Yoruba of Kwara South occupying seven out of the 16 LGAs in the state and their counterparts in Kogi state were not given any say to determine where they wanted to be and who they wanted to live with before lumping them in with the Northern Protectorate, contrary to their right to self-determination as enshrined in the United Nations Atlantic Charter.

According to him, only the North was included, contrary to the provisions of the United Nations.

“The search for freedom, liberty, independence, and self-determination for our people, born and unborn, therefore continues. We want a group and region to which we truly belong, where respect between us and others is reciprocal.”