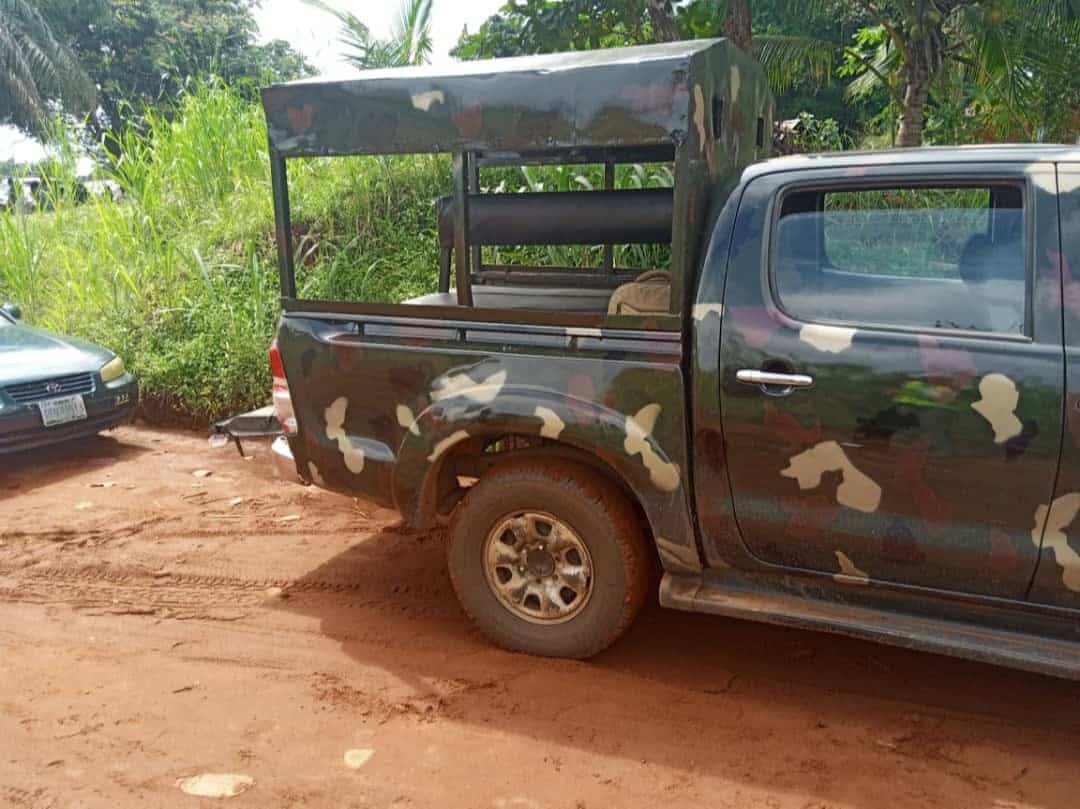 Just like the case of Police personnel who lamented over non-payment of election duty allowance during the Saturday Governorship polls in Edo State, one of the military personnel deployed to Akoko-Edo council area of the state has reportedly vowed to slap anyone who invites him to settle a dispute between electorates.

Naija News understands that the federal government in a bid to ensure orderliness before, during and after the Edo State governorship election, deployed massive security personnel including the Nigeria Police Force, Nigeria Security and Civil Defense Corps (NSCDC), and military personnel to the state.

However, many of the security agents have lamented over neglect and non-provision of their welfare during the exercise.

It was reported that an army officer identified as Nasiru at Akoko Edo, told a news correspondent that he would shun anyone who comes to him to settle a dispute among electorates.

He said, “I was drafted from Asaba (in Delta) to here in Edo for the election. They called (us) to a fight at that polling unit (polling unit 007, ward 2, Uffa Ovoko) and we settled that matter,”

“The other place we went to, I met an old woman who needed attention and I responded. But if anyone calls me again, I’ll slap the person. I won’t guide you, people, while I am hungry. I’ll do my best, I don’t know whoever will win this election. So, people should leave me alone.”