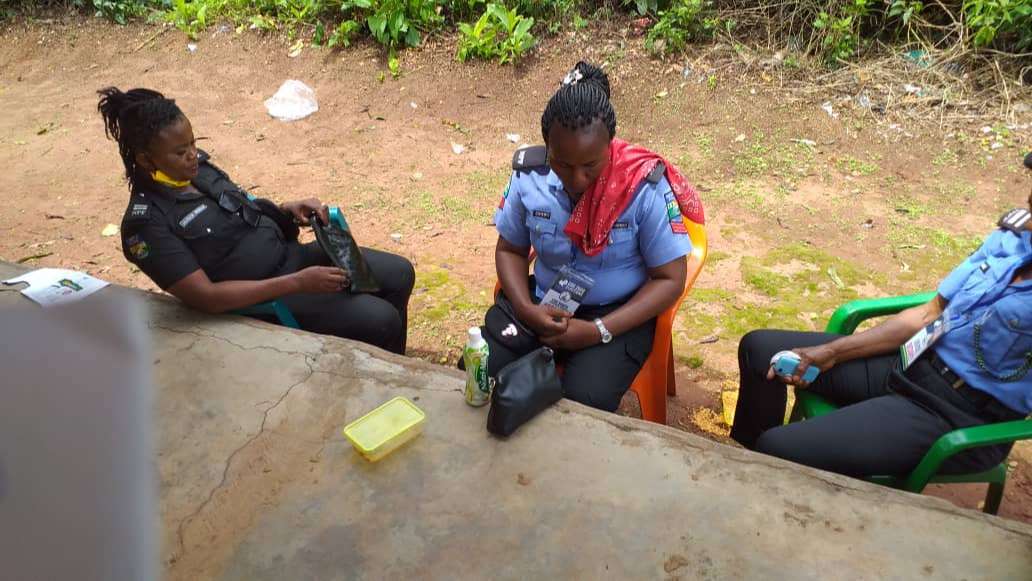 There is a saying in the pigeon language (broken English) which says; ‘where pesin dey work na there e dey chop, na im make dem call am workshop’, this was, however, a different narrative for police personnel at PU 023, ward 02, Orhionmwon LGA, who expressed anger over non-payment of allowances.

Naija News understands that the issue of non-payment of election duty allowances to police personnel has become almost a norm on election days.

The reoccurrence, however, today arose anger in police personnel stationed along Auchi-Igarra road who lamented over neglect of officers.

Further reports from Eguare, Esan West LGA confirmed that roadblocks and police patrol cars were littered along major roads just before voting process come to an end at the PU.