The Nigerian Army has allegedly sponsored a movie titled ‘Fatal Arrogance’ aimed at depicting the Islamic Movement in Nigeria as a terrorist organisation.

Popular Nigerian actor, Pete Edochie, who was featured in the movie was dressed like the leader of IMN, Sheikh Ibrahim El-Zakzaky, who has been in detention since December 2015.

A source told SaharaReporters, that there are plans to feature the movie on Netflix.

Further report revealed that movie production is part of a cover up of the December 2015 massacre of Shiites by Nigerian soldiers.

There were allegations that about 348 people were killed, with 347 bodies secretly buried by the army in a mass grave.

El-Zakzaky and his wife, Zeenat, were arrested days after the killings and have been in detention despite different court orders granting them bail.

The incident has been condemned by prominent Nigerians and human right groups. 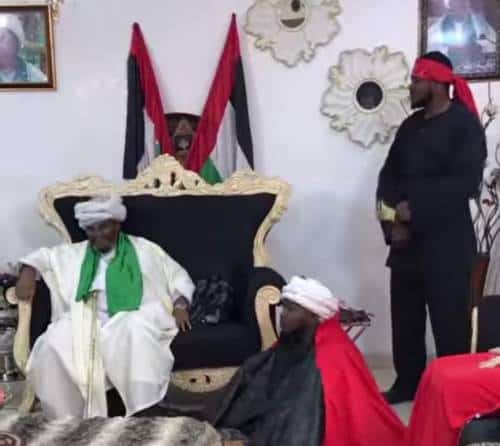 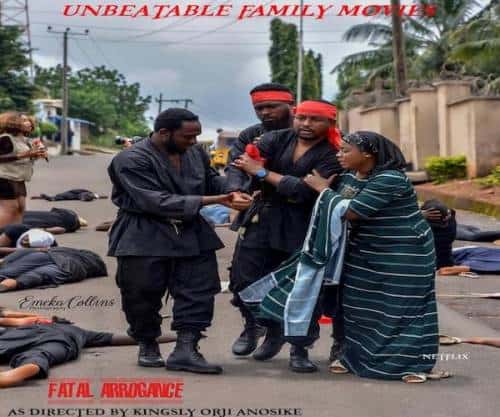 Fuel Price Hike: AAC Condemns Arrest Of Over 20 Members Of SPN And 4 Journalists In Lagos