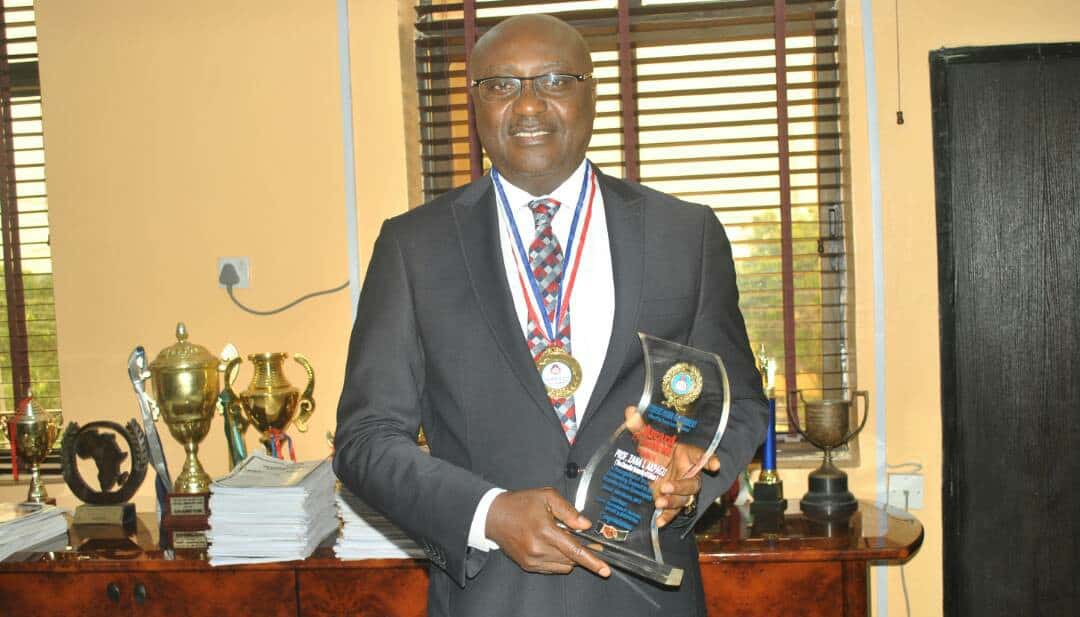 Prof. Zana Akpagu, the outgoing Vice-Chancellor of the University of Calabar, has won the ticket of the All Progressives Congress (APC) to contest the Cross River State North Senatorial election.

Announcing the result, the Senatorial Returning Officer, Lazarus Undie stated that Akpagu polled 75,490 votes to defeat his closest aspirant Joe Agi (SAN) and three other contestants for the APC ticket.

Undie said: “Based on what we have declared here, we state that Prof. Zana Akpagu having scored the highest number of votes in this contest is the winner of the APC Senatorial primary election.”

Akpagu was declared winner in the presence of the representative of the Independent National Electoral Commission (INEC), Mr Asuquo Afia, who observed the conduct of the election with the Zonal Organising Secretary of the party, Atsu Liberty.