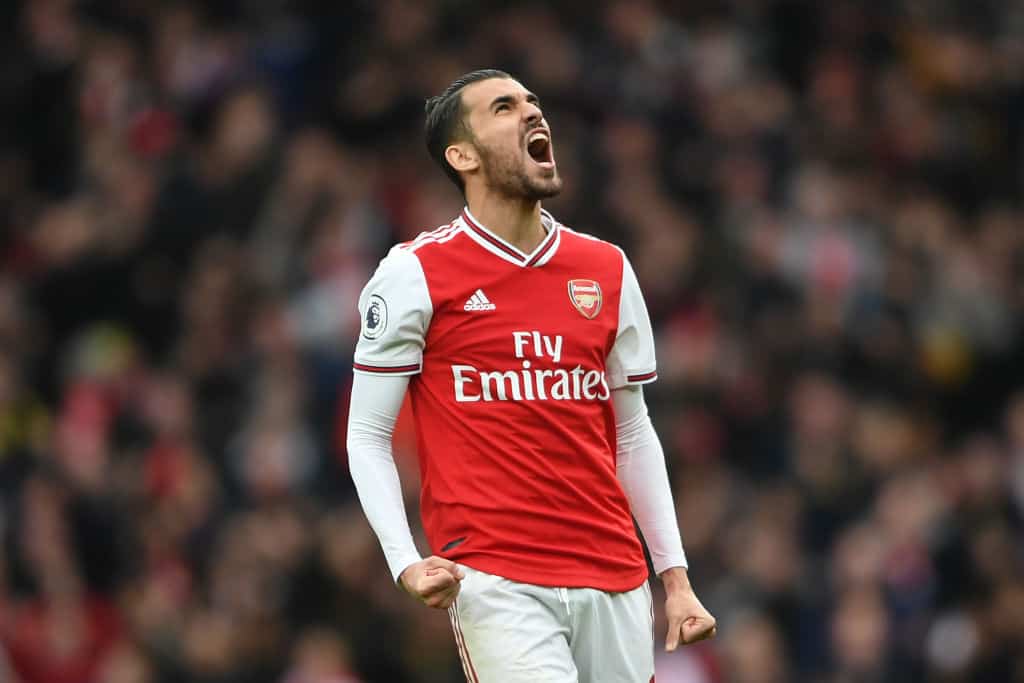 Arsenal football club has confirmed Spanish midfielder, Dani Ceballos has returned to the team from Real Madrid on a season-long loan.

There had been uncertainties over where the midfielder will be for the 2020/21 football season after reports had it that Madrid boss, Zinedine Zidane was interested in bringing the player back to Spain.

The player’s impressive outing with Arsenal in the premier league was said to have convinced Zidane to bring the player back.

However, Arsenal coach, Mikel Arteta also openly expressed his desire to keep the midfielder in London but acknowledged that the final decision on the player’s future was out of his hands.

? Dani Ceballos has rejoined us for a second successive season-long loan from Real Madrid!

The 24-year-old Spain international impressed during his first season in north London, making 37 appearances and becoming an integral part of Mikel Arteta’s team.

Dani also played a key role in our record-extending 14th Emirates FA Cup victory, coming off the bench to score the injury-time winner in the quarter-final and starting in the semi-final and final.

He will continue to wear the number 8 jersey, the club also confirmed.