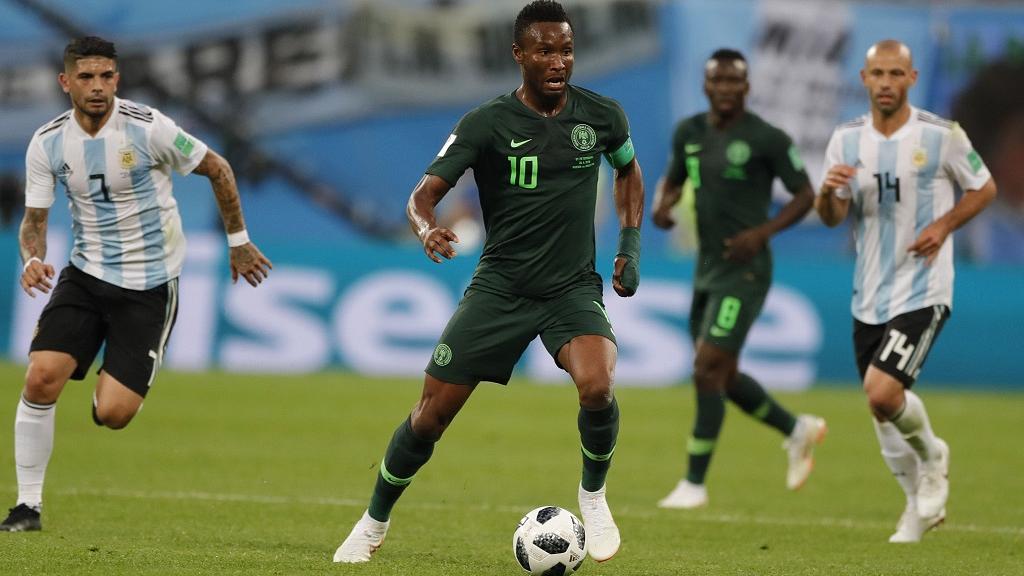 The former Middlesborough skipper is a free agent having left Turkish side Trabzonspor by mutual consent in March.

John Mikel Obi, 33, told BBC Sport Africa he was open to a return to English football.

He made 249 Premier League appearances for Chelsea in an 11-year spell, before leaving in 2017.

Mikel won the Champions League and Europa League, two Premier Leagues, three FA Cups and the League Cup with the Stamford Bridge side.

After leaving Stamford Bridge he joined Chinese side Tianjin TEDA and had a brief spell at Middlesbrough in 2019.

Mikel won 89 caps for Nigeria, playing in two World Cups and helping the Super Eagles win the 2013 Africa Cup of Nations, before announcing his retirement from international football last summer.