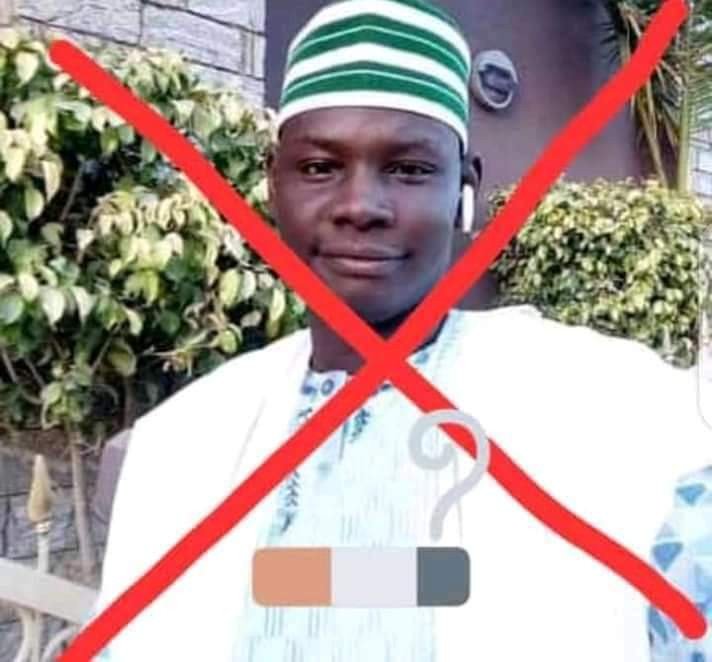 The decision of an Upper Sharia Court in Kano State, to sentence a musician, Yahaya Sharif-Aminu, to death for blaspheming Prophet Mohammed, has been met with criticism from various persons and Humaran rights groups.

In an interview with newsmen, the groups described the penalty as anti-poor, wondering how many corrupt politicians had been convicted by Sharia courts in the country.

A Senior Advocate of Nigeria, Mr Ebun-Olu Adegboruwa, said the judgment was unconstitutional and would be set aside on appeal.

Adegboruwa said, “I think obviously the Kano court erred substantially in law.  If a man expresses his view through WhatsApp concerning any matter whatsoever, the worst that can happen to that man is to institute an action against him for libel. The judgment is a violation of the fundamental rights of that man, which I am sure will be quashed on appeal.

He noted that death sentence was no longer popular nationwide because it does not defeat crime as such.

He said those offences that carry death sentence, such as murder, armed robbery, treasonable felony, are still happening.

He added that what nations are now doing is to reform people instead of an eye for an eye, which is the old law of Moses.

Adebayo described the development as an abuse of on state power, adding that it threaten’s the legitimacy of Nigeria’s union as a democratic republic.

He said, “Since when did it become okay to murder ordinary people in this country simply because of what they utter or write? It would seem that there is one law for the rich and another one for the poor.

“It is simply unacceptable and this barbarism presents an opportunity for the incumbent government at the federal level to redeem its soul by demonstrating its value for the average Nigerian life, and the supremacy of the Nigerian constitution, above all else.”