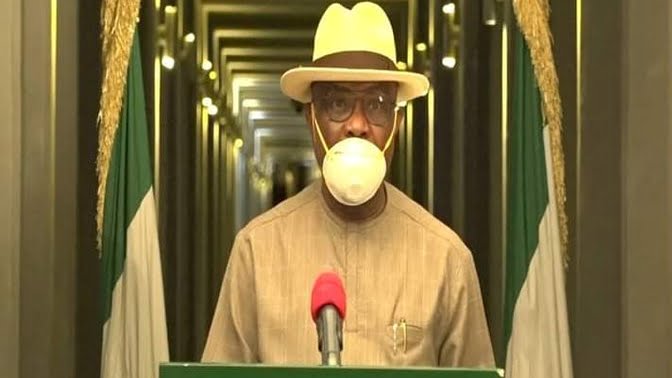 He made this known to newsmen in Port-Harcourt after inspecting the Real Madrid Academy, Port Harcourt, Woji Road at the New Government Reservation Area and Rebisi Flyover.

He said his involvement in the campaign for the re-election of Edo State Governor, Mr Godwin Obaseki would not stall governance and service delivery in his state.

Wike said: “Campaign does not mean that you only go outside the state. We have our own strategy of campaigning. We are liaising with the Edo Local Campaign Organisation on our winning strategies.

“So, it does not affect governance and the building of infrastructure to develop the state. The campaign is not distracting me because I am focused on delivering on the promises I made to Rivers people.”