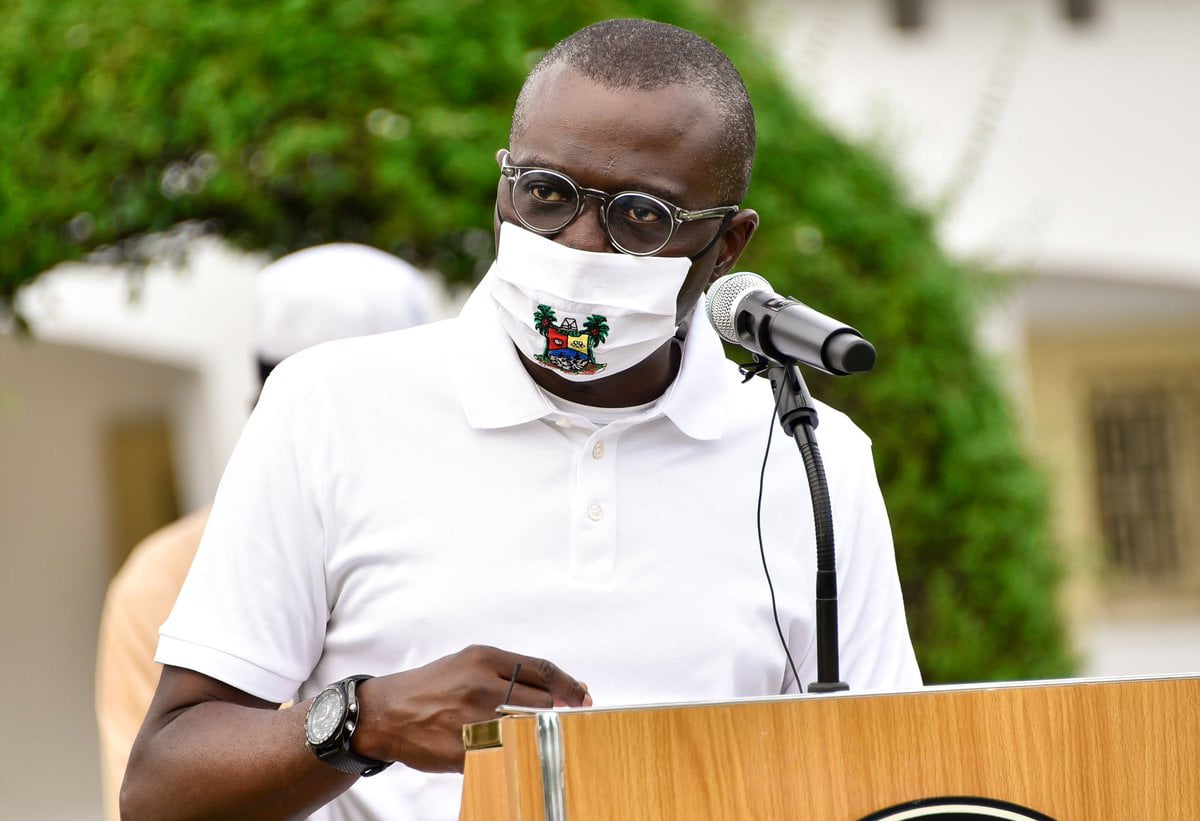 Lagos State Governor, Babajide Sanwo-Olu has come to the rescue of a man who wanted to commit suicide.

As the Eid El-Kabir celebrations were on-going last Friday, the man, identified as Adeyinka Abiodun wanted to jump into the Lagoon, over a debt of N500,000, but his attempt was foiled by the Nigerian Police.

Bala Elkana, Lagos police spokesperson, in a statement yesterday, said the 45-year-old Abiodun had collected the loan from a microfinance bank in order to boost his business, and as a result wanted to end his life.

He added that “The loan was collected with intent to upgrade his wine retail business, but the business failed and the money was lost. He holds a Bachelor of Science degree in physics and a Master’s degree in business administration. He is married with two children. He is currently attending medical and counselling sessions. The microfinance bank was contacted and they confirmed the loan.

Elkana said the governor, moved with compassion, came to the rescue by repaying the loan.

Reacting also, the Commissioner of Police, Lagos State, CP Hakeem Odumosu psc, who was worried at the rate at which people take their lives in recent times, enjoined Lagosians to always explore other means of addressing life challenges than resorting to taking their own lives, as suicide is never an option.

He added that this particular case is the eighth suicide attempt foiled by the police in Lagos in the last two months.

He further called on well-meaning individuals to always reach out to the needy and underprivileged persons around them.