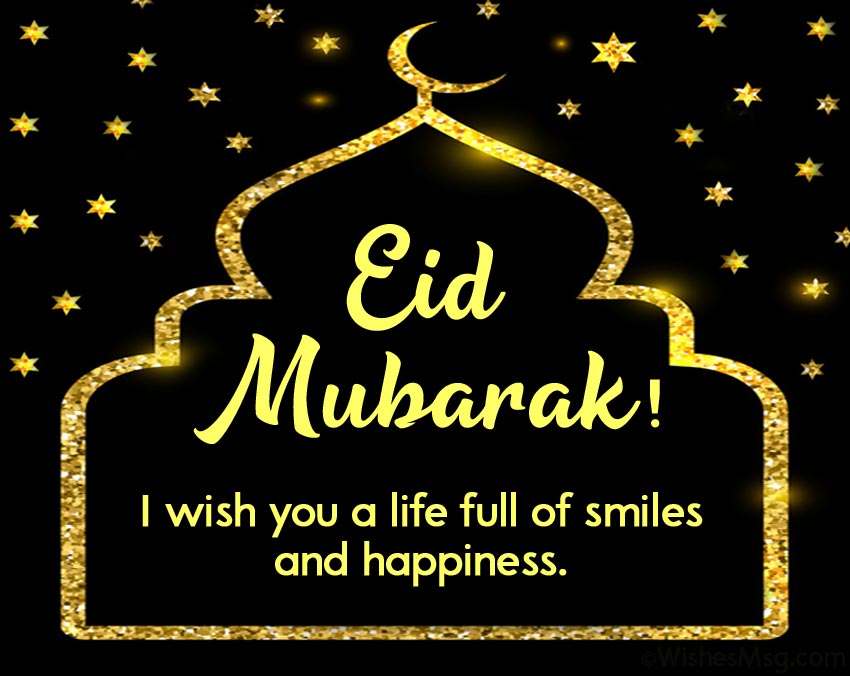 Muslims in Nigeria and all over the world will be celebrating the holy festival of Eid al-Adha, today, 31st July 2020.

Eid al-Adha is widely considered as the holier of the two Eid festivals, and it’s a time for communities to come together to celebrate, however, this year’s celebration will be restricted due to the outbreak of Coronavirus all over the world.

Things You Need To Know About Eid al-Adha

Eid al-Adha falls on the tenth day of Dhu al-Hijjah, the 12th and final month of the Muslim lunar calendar. It is also known as ‘The Month of the Pilgrimage’.

The date for the Muslim celebration changes from year to year, normally moving forward around 11 days annually.

Meanwhile, Eid al-Adha, will be celebrated by Muslims this year from Friday 31 July and end on Monday 3 August.

Eid al-Adha which is also known as the ‘Festival of the Sacrifice’, honours the tale of the prophet Ibrahim and his willingness to sacrifice his son to obey God’s command.

As Ibrahim was about to sacrifice his son to God, God surprised him and provided a lamb and the alternative for the sacrifice instead of using his son.

Muslims around the world honour this story, and its message of devotion, kindness and equality.

In many countries, it is traditional to sacrifice an animal to celebrate Eid al-Adha and share the meat between the poor, the immediate family, and relatives.

Many Muslims give money to charity during the festival to give poorer families the chance to have a proper Eid feast.

Families, friends and communities pray together at mosques, and feast wearing their best clothes.