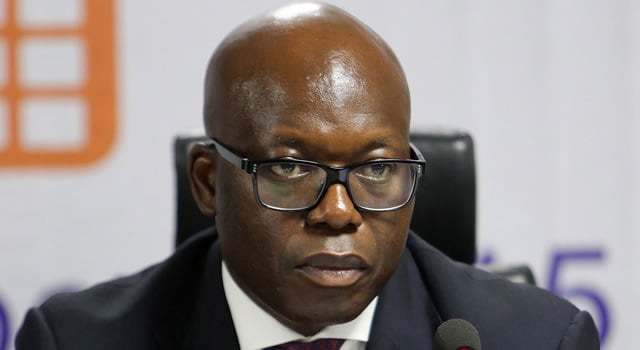 The Chief Executive Officers (CEOs) Wale Tinubu and GTBank’s Segun Agbaje have been listed among the top 10 highest-earning executives in Nigeria.

Proshare Nigeria Limited disclosed this in a report titled: “CEO Remuneration: Paying the CEO in a Pandemic, the Unanswered Questions.”

According to the report obtained by ThisDay, other CEOs in the list are MTN Nigeria, Ferdinand Moolman, who received the highest pay compared to the rest and Seplat Petroleum Development Company’s outgoing boss, Augustine Avuru.

It showed that at N585.94 million per annum, the CEO of MTN Nigeria, Ferdinand Moolman, received the highest remuneration in the country in 2019. He was closely followed by the Group CEO of Oando Plc, Wale Tinubu, who earned a total of N568 million.

The outgoing CEO of Seplat Petroleum Development Company, Ojenekwu Augustine Avuru, who steps down Thursday (today) after leading the company for 10 years, came in third as he was paid a total of N440 million as remuneration, it stated.

The report disclosed that at a total of N399.7 million, the CEO of Guaranty Trust Bank Plc, Mr. Segun Agbaje, occupied the fourth position and is the highest earning bank CEO.

According to the report, the sectors that appear to be the most rewarding in terms of executive remuneration in Nigeria are the oil & gas sector, banking sector, telecommunication sector as well as the consumer goods sector.