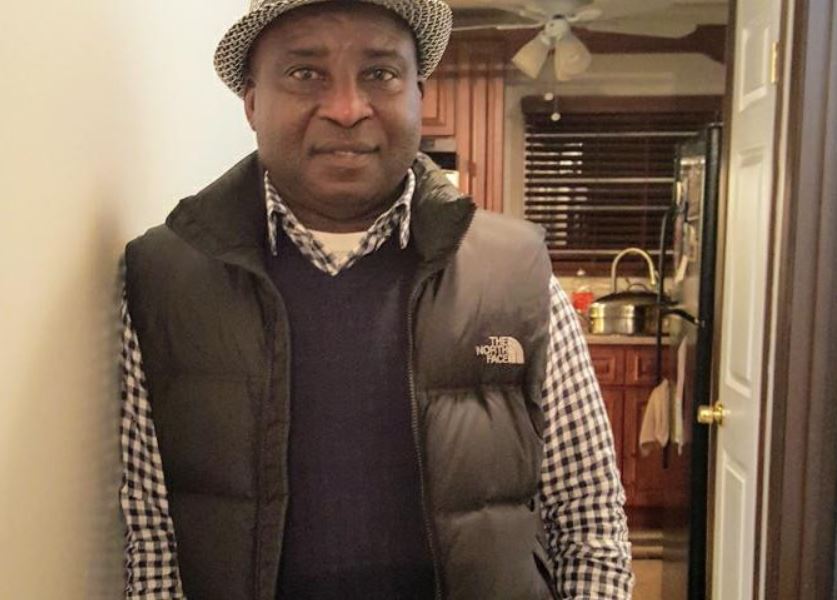 Former Nigerian professional footballer, Musa Nosa Kadiri, has died at the age of 53.

Reports had it that the Benin indigene had fallen and lost some blood from his head, resulting to his death on Friday, July 24.

Naija News learnt that the incident happened at Kadiri’s apartment in New York, where he based. The deceased was said to have played for his hometown club in Benin City, Nigeria. Also played in local teams, winning local and national leagues before moving to Europe to play professionally.

However, the report monitored on SaharaReporter by Naija News revealed that Kadiri body will be laid to rest on Thursday, July 30, at 491 Dekalb Ave, Brooklyn, NY.

Reacting to Kadiri’s death, a close ally who disclosed his death to newsmen said, “I’m surprised because I saw him Saturday or Sunday. We were going over some business he wanted to be done, and he looked fine.

“He had lost a bit of weight due to being hospitalised two weeks earlier. But he was his usual self, talking politics and plans. So, a day or two later, he was unresponsive and on life support. It’s hard to believe.”

Meanwhile, the house of Brazilian professional footballer, Fabinho Tavares who plays as a defensive midfielder for the EPL winners, Liverpool FC, was burgled on the day his club were celebrating Premier League title win.