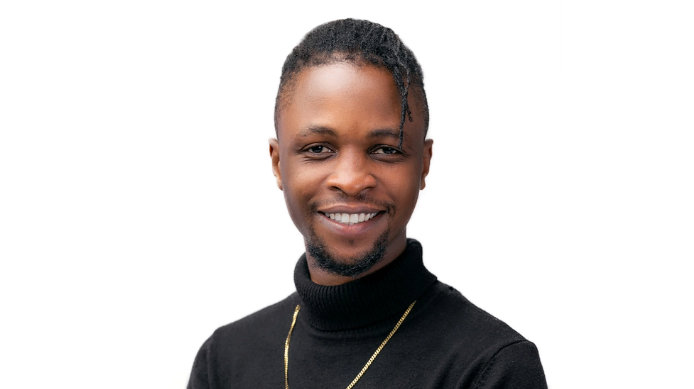 Big Brother Naija housemate, Laycon, has revealed how Non-Academic Staff Union strike in the University of Lagos, UNILAG, caused him a scholarship at a university in the United Kingdom.

The first-class graduate of UNILAG noted that he was shortlisted for the scholarship but failed at the final stage after he could not provide his transcript.

The upcoming music further stated that he could not acquire the transcript because of the strike by NASU in UNILAG.

Laycon said this during the ‘Get to know Me’ session with fellow housemates on Tuesday afternoon.

“I got a scholarship to study in Newcastle, UK but fell short of requirements at the stage of a personal interview because my documents were not complete.”

“NASU was on strike so I couldn’t get his transcript. That was how I lost the opportunity.”

Twenty housemates in the reality show would be in the house for ten weeks and the battle for the grand prize of N85m.