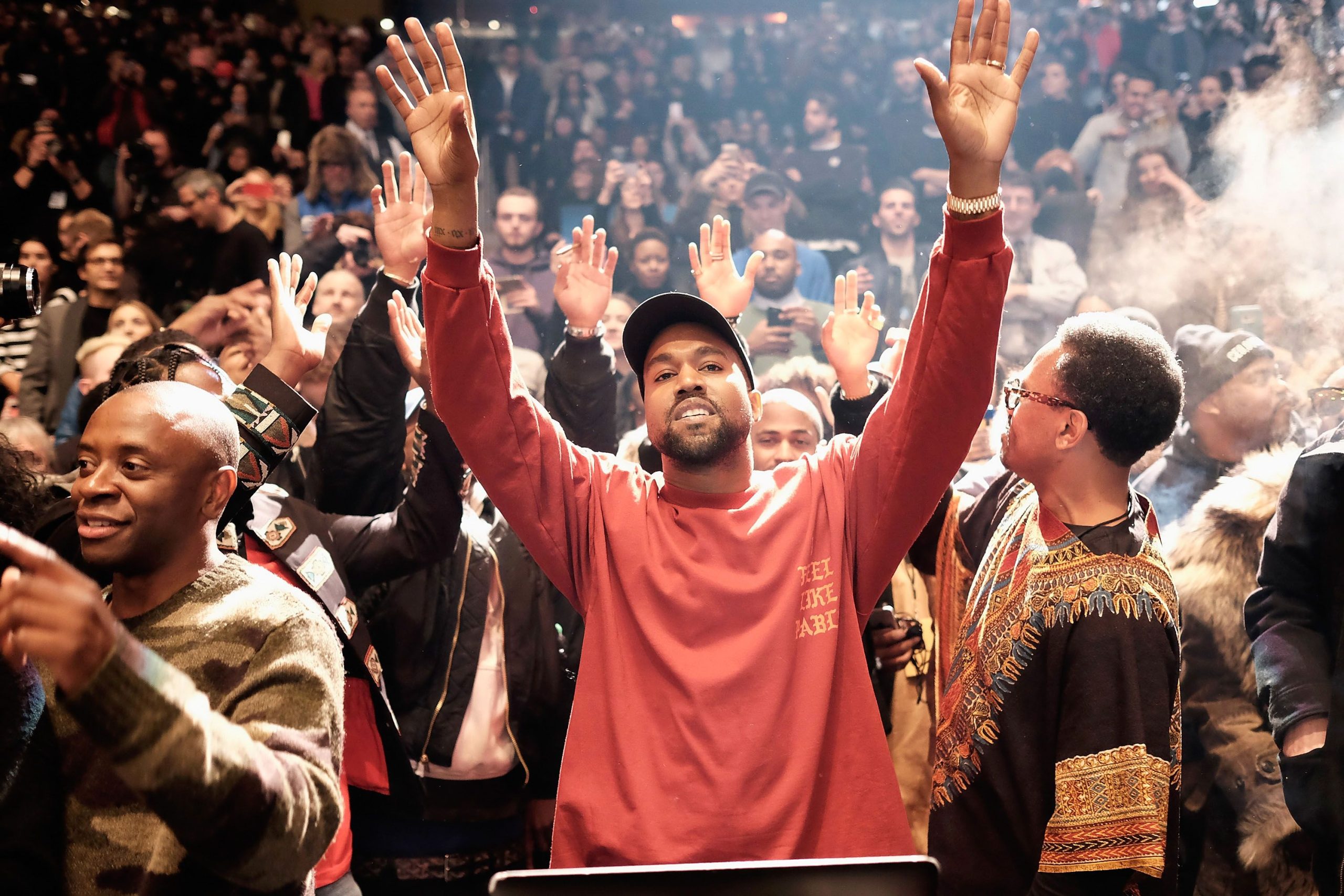 Popular US rapper-turn-politician, Kanye West, has through his action rejected report that he dropped out from the forthcoming presidential election.

According to Intelligencer, Steve Kramer, a member of Kanye West’s campaign team, said the Chicago rapper is out of the 2020 presidential poll.

He, however, did not give details on why Kanye dropped his ambition, adding that he would let the publication “know what I know once I get all our stuff cancelled”.
Kramer revealed that the record label CEO had employed about 180 professionals to get his name as a third-party candidate running against Joe Biden (Democrat) and Donald Trump (Republican).

However, in a new development, the 43-year-old rapper has reportedly made his first official step by filling with the Federal Election Commission, seeking the office of President.

According to TMZ, West filed the first form required by the Federal Election Commission to run for president on Wednesday, July 15. He filled out “Form 1, Statement of Organization” declaring that he will run with his party BDY, which stands for the Birthday Party.

The publication also noted that Kanye West is yet to file the more important Form 2, which are: Statement of Candidacy, which shows he’s raised or spent more than $5,000 in campaign activity and triggers candidacy status under federal campaign finance law.

Kanye West announced his intention to run for US president on July 4, with Tesla and SpaceX CEO, Elon Musk endorsing him after he made the announcement.