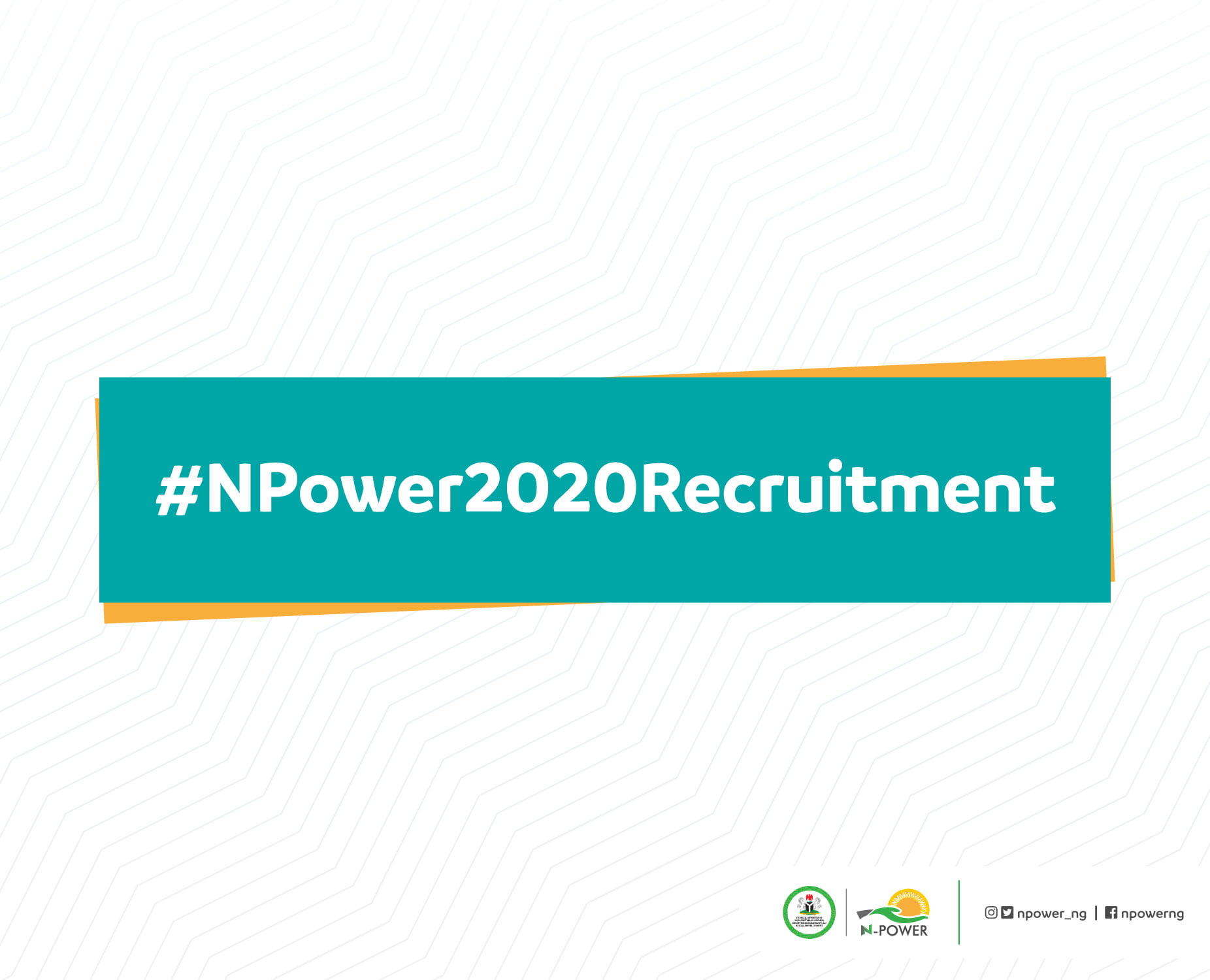 According to the report, the suspect had sold out 44 recruitment forms to displaced persons in the Guzamala Local government IDP camp, charging them each a sum of N5,000.

Naija News learnt that the NSCDC, in conjunction with the Management of Bakassi Displaced Camp apprehended Mohammed after he had duped innocent people to the tune of more than N100,000.

Confirming the report, one of the victims who goes by the name Musa Ali, told newsmen that Mohammed asked them to pay a sum of N5,000, assuring them of getting into the Npower programme.

“It all started last Monday when he came to tell us about the N-power recruitment and that the forms are available at the rate of N5,000,” Ali revealed.

“More than forty people have paid N5,000 each before we reported to camp management and they said it is free and we have been duped. In all, a total of N1000,000 are with him now.

“So, we decided to play along with him and called him that some people want to register. That was how he was arrested by security agencies,” said the victim.

The camp officials in their remark noted that Mohammed was sneaking into the camp through the help some persons that reside in camp.

“Yes, it is true. He has since been arrested by security agencies in collaboration with SEMA and NEMA officials working in the camp,” the officials confirmed.

“He was going about to scam innocent displaced persons of N1000 to N7000. As I am speaking with you, the suspect is currently under investigation at the NSCDC headquarters in Maiduguri,” said a camp official who pleaded anonymity.

He added, “We learned that some exhibits were found with him. To us, it is an act of wickedness of highest order for someone to defraud IDPs,”

On his part, the Public Relations Officer of the State NSCDC, DSP James Bulus revealed that the suspect has since been arrested are locked in the cell for the act which he described as wickedness.

He said, “We have one suspect by name Ibrahim Mohammed in our cell and he is currently under investigation over allegations of defrauding dozens of displaced persons in Bakassi IDPs camp” Bulus confirmed.

In another news, Naija News reported that the Federal Government led by President Muhammadu Buhari has increased petrol pump price from N123.80 per litre to N143.80.